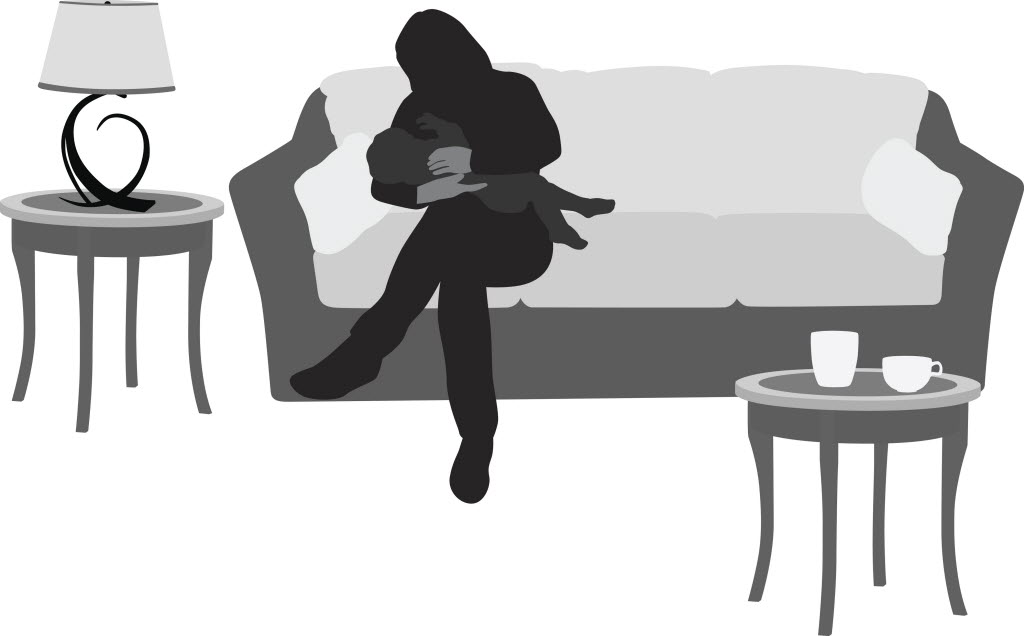 Women who breast-feed have lower risk of breast cancer, according to the latest report from the American Institute for Cancer Research.

The lower risk is moderate, according to researchers, but it offers one more motive to breast-feed for moms who are able.

“It isn’t always possible for moms to breast-feed but for those who can, know that breast-feeding can offer cancer protection for both the mother and the child,” said Alice Bender, the institute’s director of nutrition programs, in a news release.

The institute’s report updating scientific evidence on breast cancer reviewed the 18 studies on lactation. Thirteen of the studies focused on length of time and found a 2 percent decreased risk of cancer per five-month increase in breast-feeding duration, according to the news release.

Researchers point to several possible explanations for the reduced risk. Lactation may delay menstrual periods, reducing the lifetime exposure to hormones like estrogen, which is linked to breast cancer risk, according to the report.

The shedding of breast tissue after lactation may also help rid cells with DNA damage, according to researchers.

“With the many benefits of breast-feeding it’s important that new moms get support to successfully breast-feed for longer than a few days or weeks,” Bender said in the news release. “It’s also critical to know there are steps all women can take to lower the risk of this cancer.”

The American Academy of Pediatrics recommends women breast-feed exclusively for the first six months. For the next six months, the academy recommends incorporating solid foods while continuing to breast-feed.