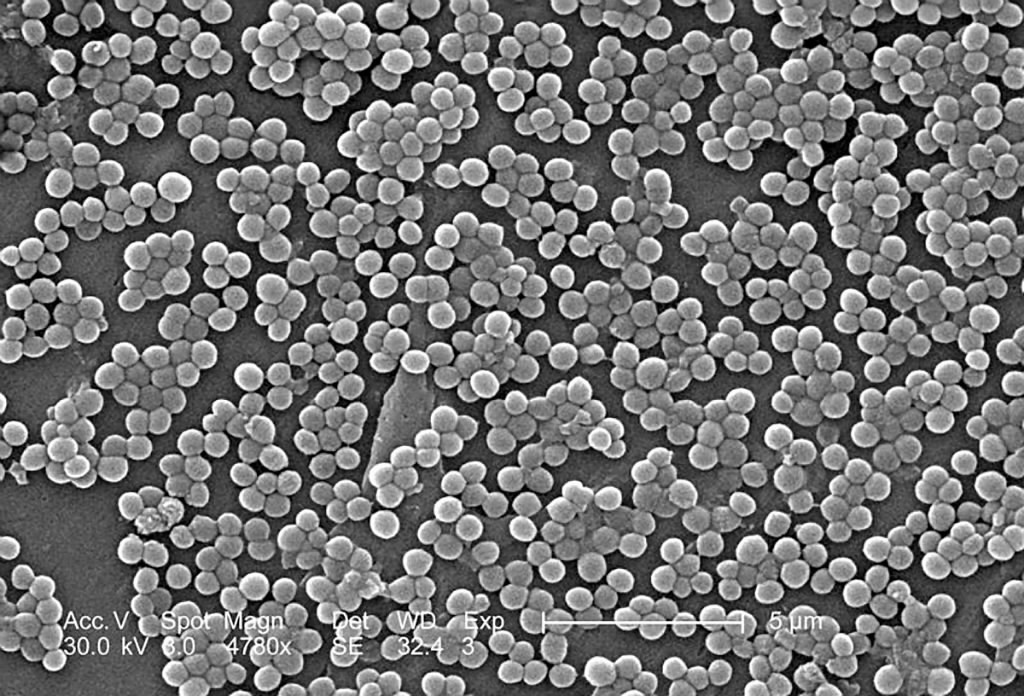 The World Health Organization on Monday published a list of antibiotic-resistant bacteria posing the greatest risk to human health.

The list of 12 “priority pathogens” was created to guide and promote research and development of new antibiotics – part of an effort to address growing resistance to antimicrobial medicines, according to WHO.

“Antibiotic resistance is growing, and we are fast running out of treatment options,” said Dr. Marie-Paule Kieny with WHO, in a news release. “If we leave it to market forces alone, the new antibiotics we most urgently need are not going to be developed in time.”

The list is divided into three categories, according to the urgency of need for new antibiotics: critical, high and medium.

The most critical group includes multi-drug resistant bacteria that pose a threat in hospitals and nursing homes, including Acinetobacter, Pseudomonas and various Enterobacteriaceae (including E. coli). The bacteria can cause severe and often deadly infections, such as bloodstream infections and pneumonia and have become resistant to a large number of antibiotics, according to WHO.

The high and medium priority categories contain other increasingly drug-resistant bacteria that cause more common diseases, such as gonorrhea, MRSA, shigella and salmonella.

Tuberculosis wasn’t included in the list because it’s targeted by other programs, according to WHO.

“New antibiotics targeting this priority list of pathogens will help to reduce deaths due to resistant infections around the world,” said Evelina Tacconelli, Head of the Division of Infectious Diseases at the University of Tübingen and a contributor to the development of the list, in the news release. “Waiting any longer will cause further public health problems and dramatically impact on patient care.”