What? 40 million adults have hearing loss 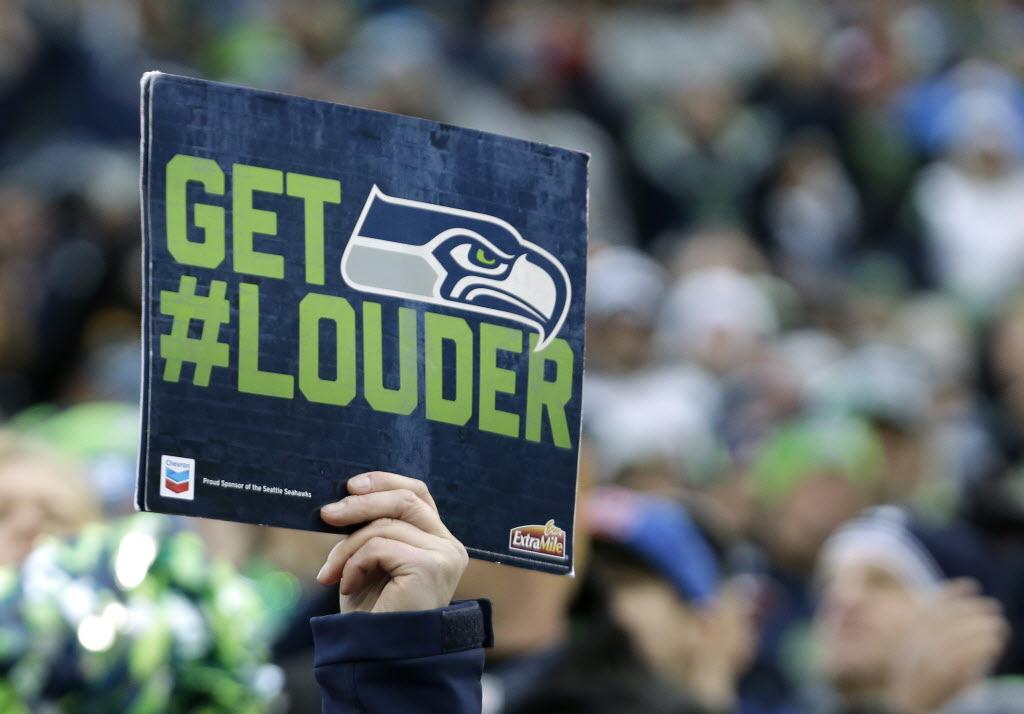 A new report from the Centers for Disease Control and Prevention shows that about 40 million U.S. adults have noise-induced hearing loss – and more than half of those do not have noisy jobs.

Even those who think they’re in the clear may not be. About 24 percent of adults who say they have excellent hearing actually have measurable hearing damage, according to the CDC.

Hearing loss is the third most common chronic health condition in the U.S. Nearly twice as many people report hearing loss as report diabetes or cancer, according to the CDC.

Hearing gets worse over time the more often people are exposed to loud noises, and that exposure isn’t limited to the workplace. About 20 percent of adults with no job exposure to loud sounds have hearing damage, according to the CDC.

Using a leaf blower – which measures about 90 decibels – for two hours can cause damage, as can 14 minutes at a sporting event at 100 decibels. Just two minutes at a rock concert (110 decibels) or one minute of listening to a siren (120 decibels) can lead to damage, according to the CDC.

Extended exposure to about 85 decibels of noise is when hearing damage can occur. For comparison, a washing machine registers about 70 decibels and traffic noise inside a car is about 80 decibels.

Despite the risk of hearing loss, about 70 percent of people exposed to loud noise never or rarely wear hearing protection, according to the CDC report.

People at higher risk for hearing loss include those who are exposed to loud sounds at home and in the community; work in noisy environments (especially 85 decibels or more for eight hours or longer); take medications that increase risk; are male; or are 40 or older.