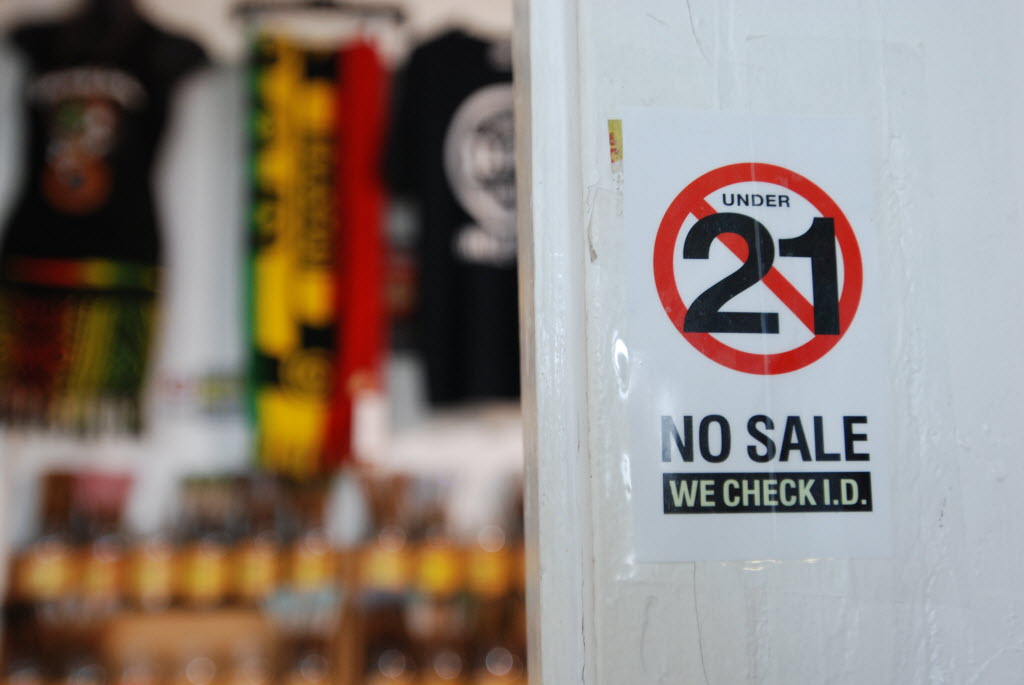 Bob Ferguson is continuing his quest to raise the legal age to purchase tobacco and vapor products from 18 to 21.

The attorney general testified on House Bill 1054 during the House Health Care and Wellness Committee this week. This is the third year his proposal has been up for consideration.

“Washington state has long been front and center in the fight to protect kids from the dangers of smoking,” Ferguson said in a news release. “It is past time to pass this proposal into law.”

A 2014 survey found that about 95 percent of adult tobacco users started using before they turned 21. And a 2015 report found that raising the sale age to 21 would lead to 249,000 fewer premature deaths.

Ferguson’s proposal would make Washington the third state (along with Hawaii and California) to increase its tobacco sale age to 21.

A December 2015 Elway Research poll showed that Ferguson has public support – 65 percent of Washingtonians support raising the age to 21.

In addition, 47 legislators from both parties have signed on to support the bills.

“It’s so incredibly important to keep the influence of cigarettes out of our high schools,” Harris said in the news release. “The positive impacts to the health of our kids simply can’t be overstated.”