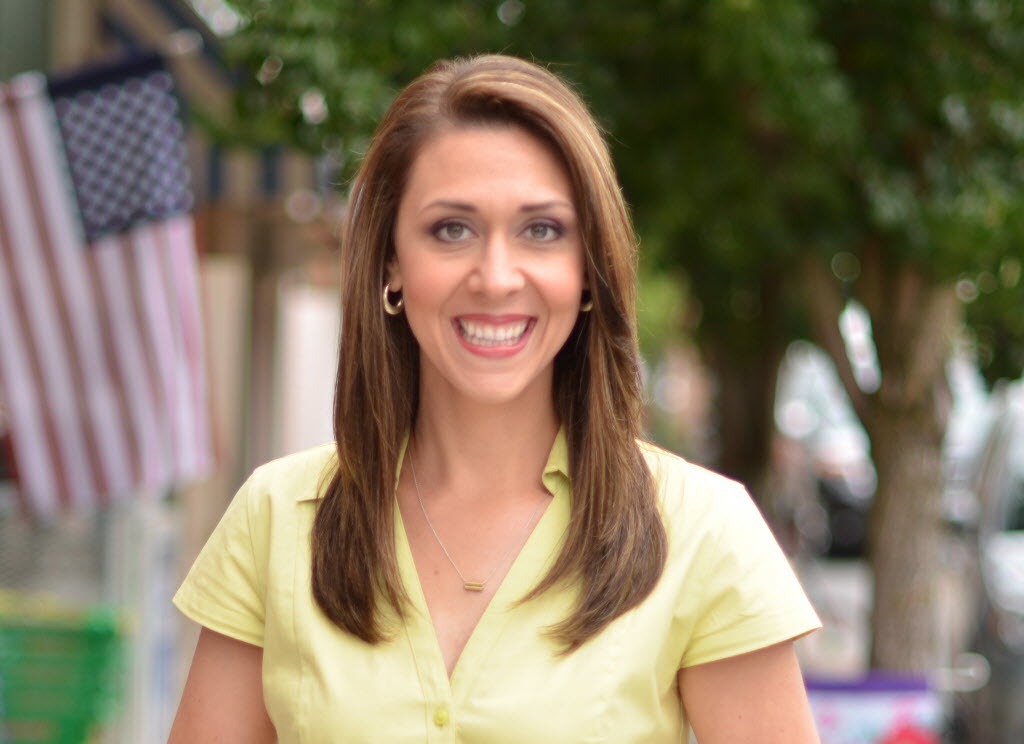 Herrera Beutler, R-Camas, sent Ryan a letter this week, asking the Speaker to “undertake the implementation of replacement health care solutions with equal urgency and purpose” as Obamacare repeal efforts.

“I know we share the same vision when it comes to Americans’ health care: to make it more affordable, accessible and higher quality for all citizens,” she wrote. “Your leadership with regard to the ACA to this point should be commended; you’ve recognized that rather than trying to patch the massive problems of a fundamentally flawed program, we must take aggressive action before the system falls in on itself.”

“It’s vital that we move forward with replacing the ACA in a manner that doesn’t cause additional disruption to those families who have already endured higher costs and the loss of their doctors and plans since the ACA was forced upon them,” she wrote. “As such, any action to repeal on the U.S. House floor should be accompanied by a simultaneous and immediate strategy for replacing it.”

“For instance, as we unravel the portions of the law that did not reduce health care costs, but instead sought to make prices artificially low through taxpayer-funded subsidies, we should simultaneously debate and vote on a replacement solution that would eliminate the restriction on a citizen of Washington state from purchasing a health care plan from another state that costs less and better suits her specific needs,” she continued.

Herrera Beutler offered her assistance and support in the efforts to draft an immediate replacement plan for the ACA.