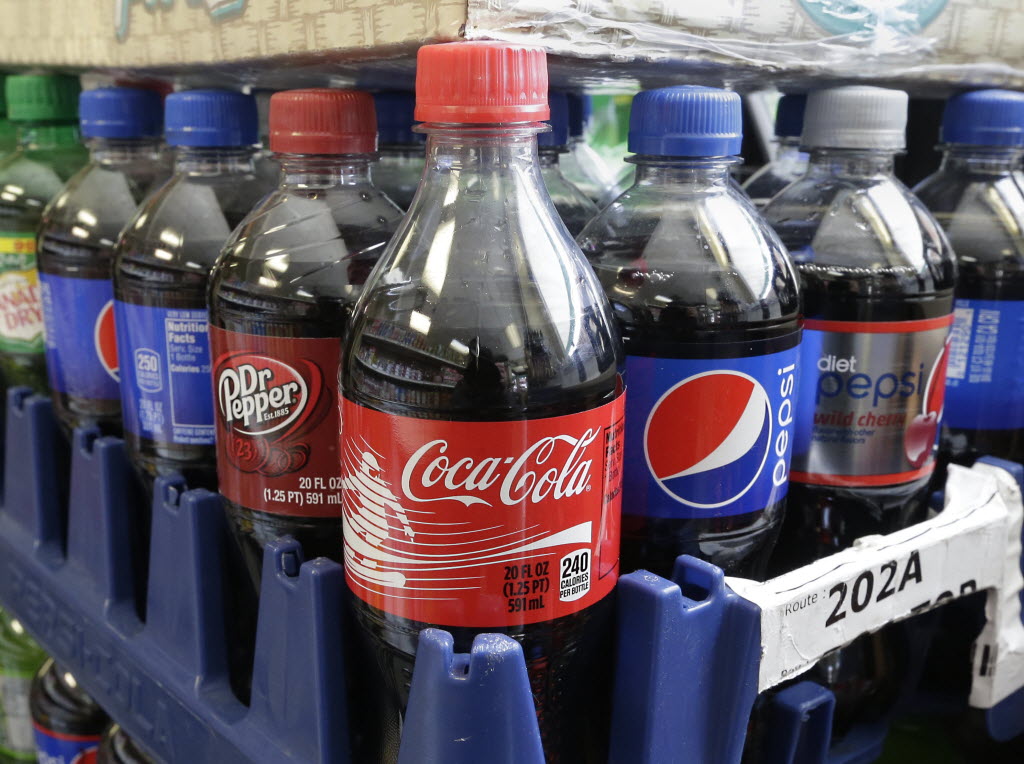 That can of Pepsi you’re drinking is about to cost you a few cents more.

“This reflects a shift in the public’s understanding of the risk of drinking sugary drinks,” Michael Long, an assistant professor who studies community health at George Washington University, told BuzzFeed News. “In the scientific community, we’ve known it’s been harmful for many years. But the message has finally gotten out that sugar kills you and kills you early.”

The taxes apply to drinks that contain added sugars, such as sucrose, fructose, glucose and high-fructose corn syrup. That means no tax on diet soda, milk products, 100 percent fruit or vegetable drinks without added sweeteners or alcohol.

The tax money will be collected from the drink distributors (in small, mom-and-pop shops, from the business owner), according to the BuzzFeed News story. As a result, distributors may charge the grocer more for sodas and the grocer could charge the customer more.

The cities join two other cities with soda taxes: Berkeley, Calif., and Philadelphia.