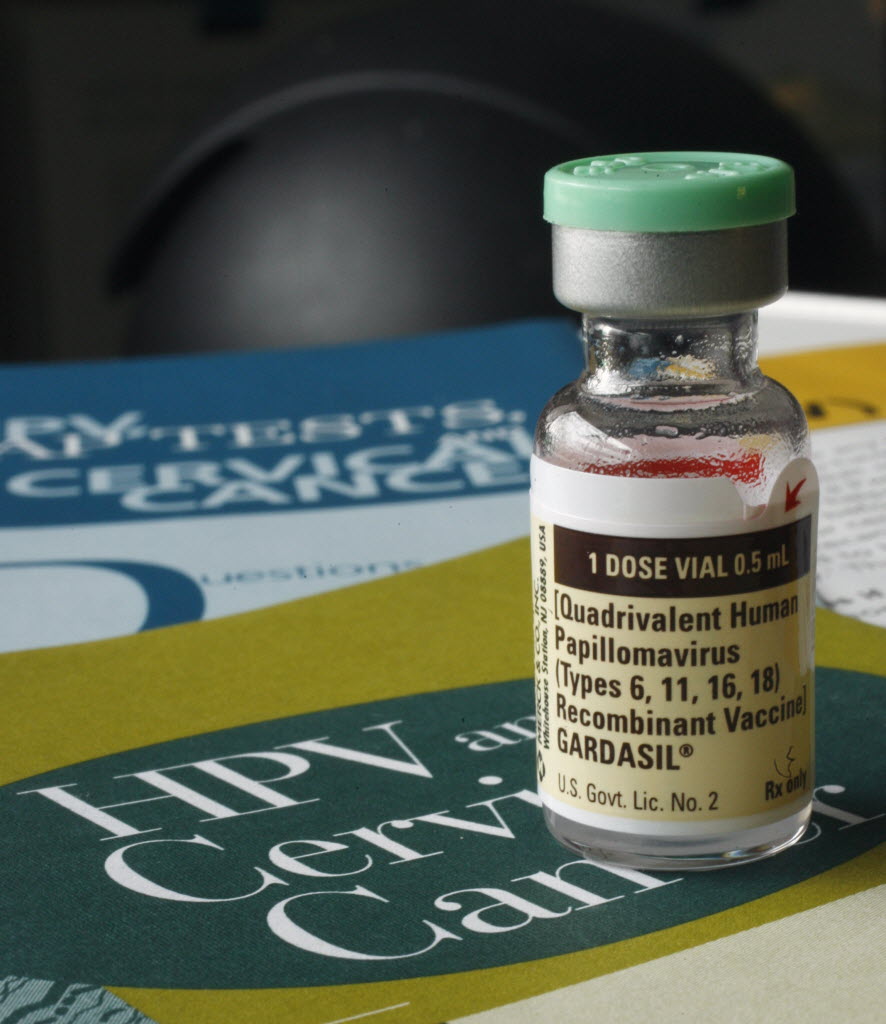 Good news for tweens who don’t like shots (which, who does?): The Centers for Disease Control and Prevention says young adolescents need one less dose of the HPV vaccine.

The CDC this week recommended 11- and 12-year-olds receive two does of the HPV vaccine at least six months apart, rather than the previously recommended three doses. The vaccine protects against cancers caused by human papillomavirus infections.

Teens and young adults who start the vaccine series later (ages 15 through 26 years) will still need three doses, according to the CDC.

“Safe, effective, and long-lasting protection against HPV cancers with two visits instead of three means more Americans will be protected from cancer,” said CDC Director Dr. Tom Frieden in a news release. “This recommendation will make it simpler for parents to get their children protected in time.”

The CDC and its Advisory Committee on Immunization Practices made the recommendation after reviewing data from clinical trials showing two doses of the vaccine in younger adolescents (ages 9 to 14) produced an immune response similar or higher than the response in young adults (ages 16 to 26) who received three doses.

“Two doses of HPV vaccine given at least six months apart at ages 11 and 12 years will provide safe, effective, and long-lasting protection against HPV cancers,” according to the CDC. “Adolescents ages 13 to 14 are also able to receive HPV vaccination on the new two-dose schedule.”