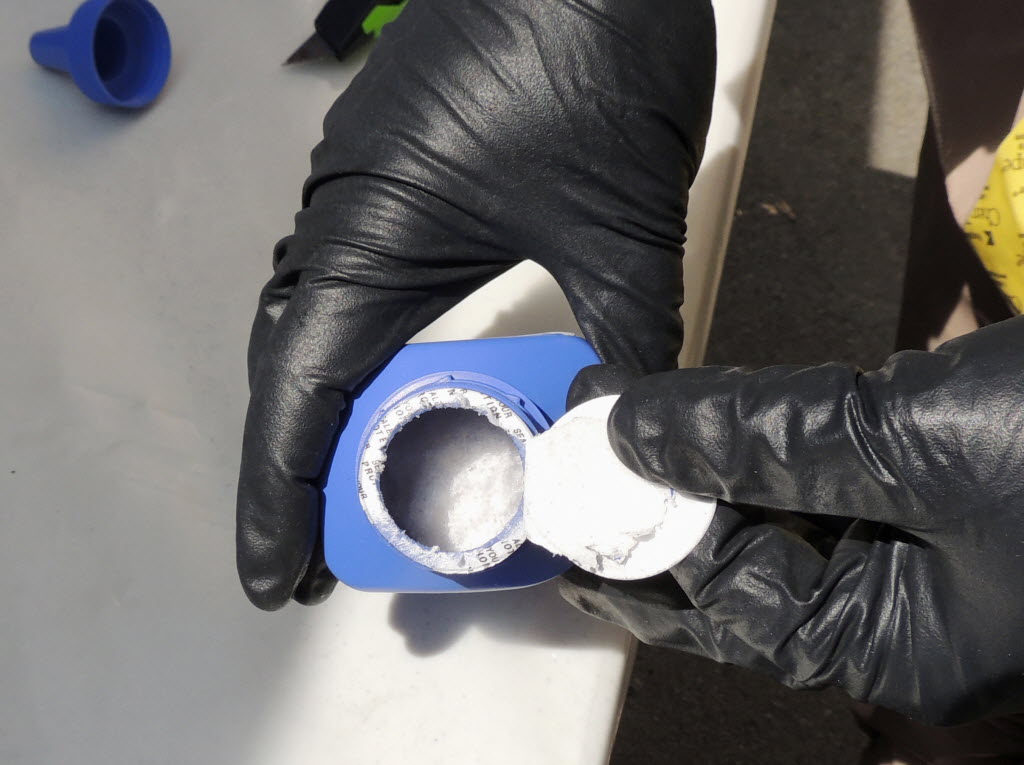 A new drug 10,000 times more potent than morphine and strong enough to incapacitate an elephant with just a small dose is appearing in the illicit drug market across the country.

The Washington Poison Center issued a public health alert about the drug, carfentanil, after the Drug Enforcement Administration issued its own safety alert.

“Carfentanil is surfacing in more and more communities,” said DEA Acting Administrator Chuck Rosenberg in the September warning. “We see it on the streets, often disguised as heroin. It is crazy dangerous. Synthetics such as fentanyl and carfentanil can kill you.”

In early September, at least eight deaths were attributed to the drug in Ohio. In Detroit, there have been 19 deaths related to carfentanil since July. Washington health officials have not seen any carfentanil cases.

Carfentanil is an analog of the synthetic opioid fentanyl. Due to its binding ability with opioid receptors, it is 10,000 more potent than morphine and 100 times more potent than fentanyl, according to the poison center.

The drug has no recognized use in humans, but it is approved for veterinary use as a general anesthetic in large animals. Just 2 milligrams of carfentanil can incapacitate a 2,000 pound elephant, according to the poison center.

The drug has also been used as a weapon, used in aerosolized form in 2002 against Chechen rebels.

People who overdose on carfentanil will show symptoms similar to other opioid overdoses with sedation (or coma), apnea and miosis (contraction of the pupil) appearing within minutes of exposure.

But, due to the drug’s potency and extreme binding to the opioid receptors, standard therapy and doses of naloxone are unlikely to reverse symptoms, according to the poison center.

Instead, patients will likely need repeated and higher doses of naloxone. Patients may also need to be hooked up to a ventilator if the naloxone doesn’t reverse symptoms, according to the poison center.