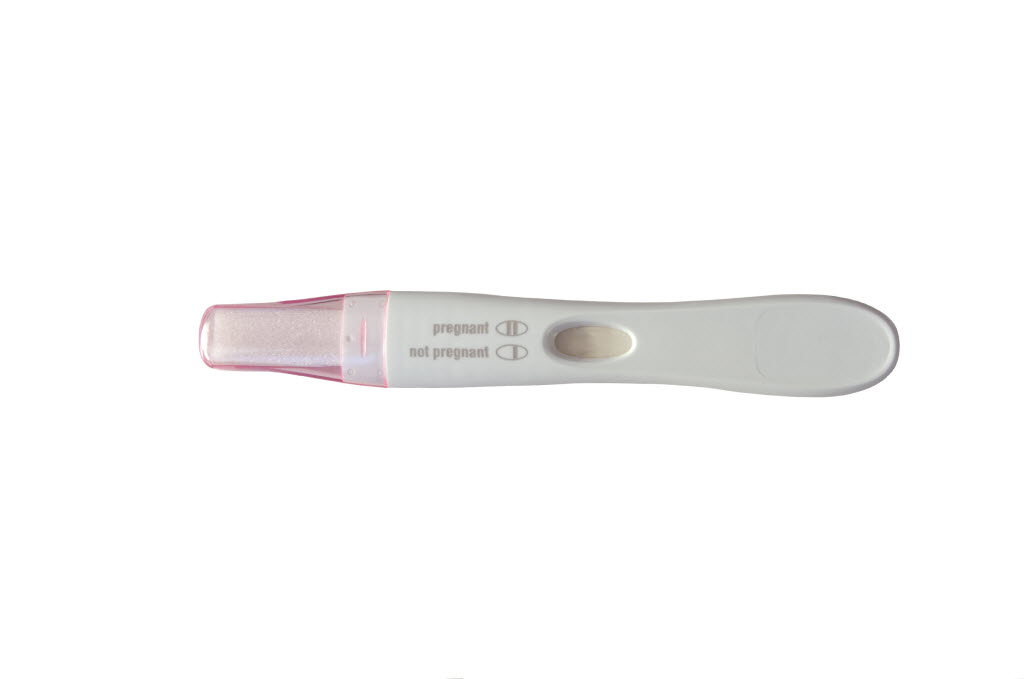 A new study by the National Institutes of Health links pre-pregnancy caffeine consumption to increased risk of miscarriage.

The study also found taking a daily multivitamin before conception and in the early weeks of pregnancy was linked to lower miscarriage rates.

The study – conducted by researchers at NIH and Ohio State University, Columbus – found that a woman is more likely to miscarry if she and her partner drink more than two caffeinated beverages a day during the weeks leading up to conception.

The same was true for women who drank more than two caffeinated drinks a day during the first seven weeks of pregnancy, according to the researchers.

The study, however, was not designed to conclusively prove cause and effect.

“Our findings provide useful information for couples who are planning a pregnancy and who would like to minimize their risk for early pregnancy loss,” said the study’s first author, Germaine Buck Louis of NIH, in a news release.

The researchers analyzed data from the Longitudinal Investigation of Fertility and the Environment study, which enrolled 501 couples from 16 counties in Michigan and Texas from 2005 to 2009.

For the current study, the researchers compared lifestyle factors, such as cigarette use, caffeine consumption and multivitamin use, among 344 couples with a singleton pregnancy.

Both male and female consumption of more than two caffeinated drinks per day was associated with an increased risk of miscarriage. Earlier studies came to similar conclusions but could not prove that pregnancy loss was due to caffeine and not because of an unhealthy pregnancy, according to the researchers.

“Our findings also indicate that the male partner matters, too,” Buck Louis said in the news release. “Male preconception consumption of caffeinated beverages was just as strongly associated with pregnancy loss as females’.”

Researchers pointed to other studies that found that vitamin B6 and folic acid can reduce miscarriage risk.