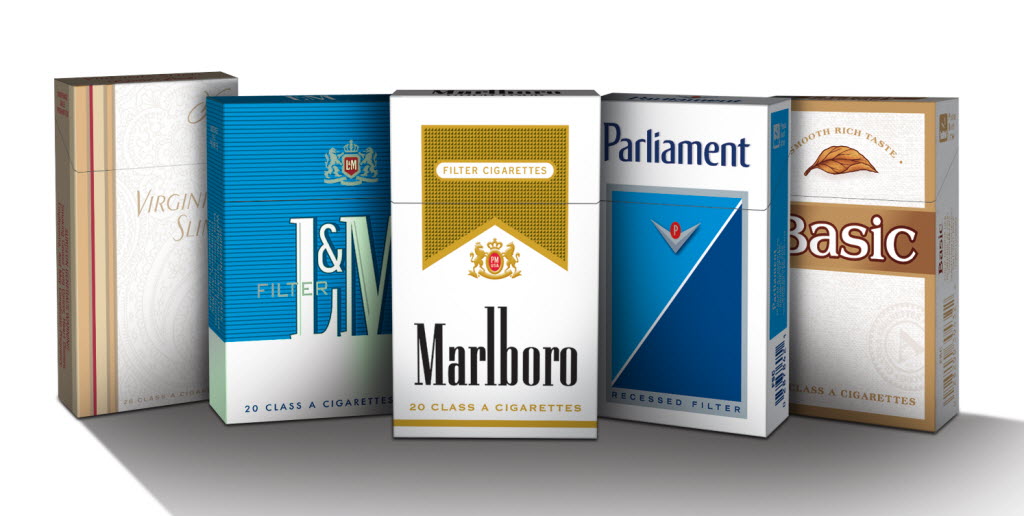 Illegal tobacco sales to minors are at the highest level in nearly two decades.

More than 17 percent of retailers in the state illegally sold tobacco to minors in 2015, according to results of the annual Synar Report.

That’s the highest non-compliance level since the state began tracking in 1997, when the rate was 19.8 percent, according to a news release from the state Department of Health.

“It is unacceptable that more than one in six retailers are illegally selling tobacco to minors,” said Secretary of Health John Wiesman in a news release. “Tobacco retailers need to follow the law and help us grow the healthiest next generation.”

The Synar Report is the result of federal legislation that requires states to enact and enforce laws that prohibit the sale of tobacco to minors and to conduct annual, random, unannounced compliance checks.

If the state’s non-compliance rate exceeds 20 percent, the state could lose federal funding for drug, alcohol and tobacco prevention and treatment, according to the health department.

“Restricting youth access to tobacco is critical to meeting federal requirements for funding that helps us provide school and community-based services to prevent and reduce alcohol, tobacco and other drug misuse, and the negative ripple effects this has on all of us,” said Carla Reyes, assistant secretary with the state Department of Social and Health Services, in the news release.

The Washington State Liquor Control and Cannabis Board and Public Health – Seattle & King County conduct the compliance checks in the state.

Officials with various state agencies are working together to review retailer compliance issues statewide and to recommend outreach and education activities to address the problem within the current budget limitations, according to the health department.

In the past, retailer education was done, along with other best practices, and managed by local health departments. But funding for those efforts was cut in 2009.