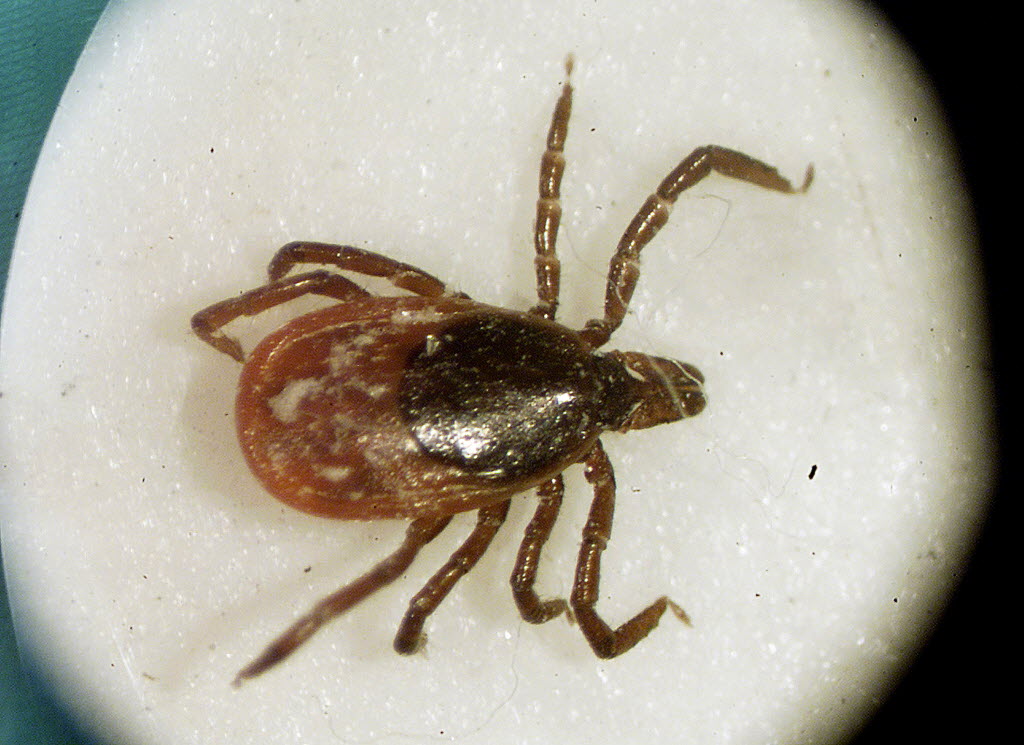 The Centers for Disease Control and Prevention announced this week the discovery of a new species of bacteria that causes Lyme disease in people.

Scientists at the Mayo Clinic first suspected the possibility of a new bacteria after lab tests from six people with suspected Lyme disease produced unusual results, according to a CDC news release.

Additional genetic testing at the Mayo Clinic and the CDC found that the new species of bacteria (named Borrelia mayonii) is closely related to Borrelia burgdorferi – which was, up until now, the only species believed to cause Lyme disease in North America.

“This discovery adds another important piece of information to the complex picture of tickborne diseases in the United States,” said Dr. Jeannine Petersen, microbiologist at the Centers for Disease Control and Prevention, in a news release.

Based on information from the first six patients, illness caused by the new bacteria is similar to that caused by B. burgdorferi but with a few possible differences, according to the CDC.

Both bacteria species cause fever, headache, rash and neck pain within days of exposure and arthritis weeks after exposure. The newly discovered species, however, is also associated with nausea and vomiting, diffuse rashes and a higher concentration of bacteria in the blood, according to the news release.

Researchers believe the bacteria is transmitted to humans by the bite of an infected blacklegged tick, or deer tick.

So far, the bacteria has been identified in blacklegged ticks in at least two counties in northwestern Wisconsin. The likely exposure sites for the original patients are in north central Minnesota and western Wisconsin, according to the news release.

Researchers say it’s “highly likely” the infected ticks are throughout both states but, to date, evidence suggests the bacteria is limited to the upper midwestern U.S.