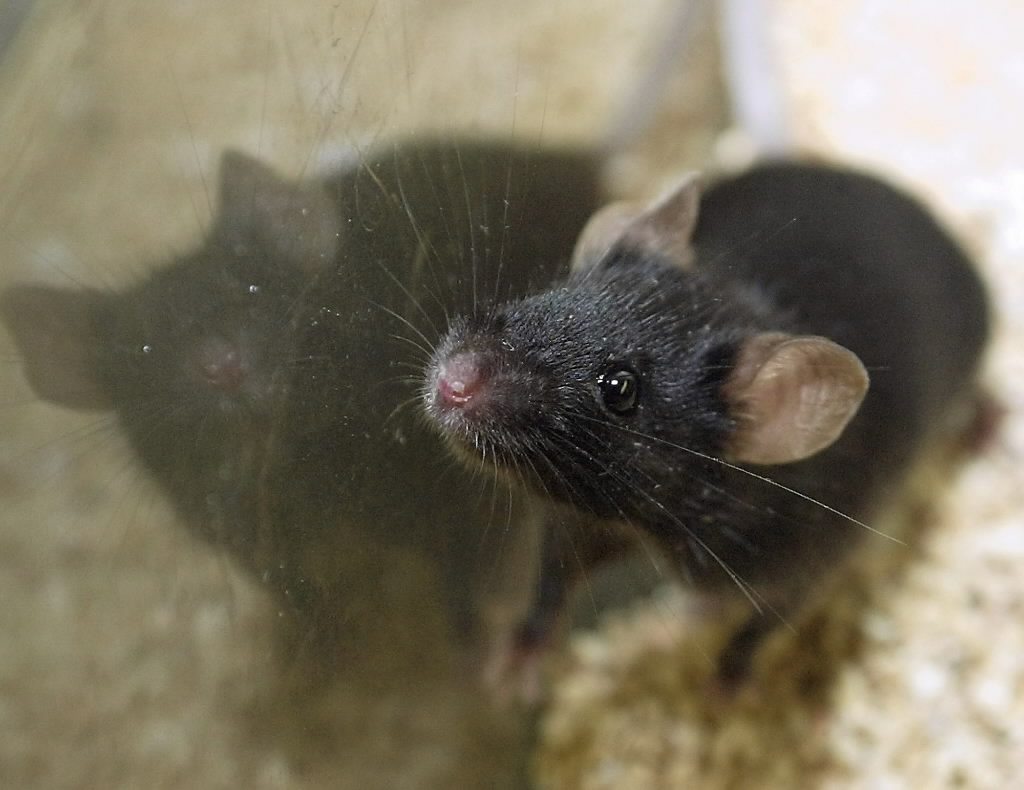 The researchers discovered a chemical that blocks Type 1 diabetes in laboratory mice and believe it could work the same way in humans.

The chemical – nicknamed BBQ – prevents a rogue immune response from destroying insulin-producing cells in diabetic mice. If it works the same way in humans, the researchers said it could lead to a breakthrough therapy for Type 1 diabetes.

The therapy could also have applications in other autoimmune diseases, such as colitis, psoriasis and multiple sclerosis, the researchers said.

“This compound has a very targeted effect, and it’s safe at therapeutic doses in mice,” said Nancy Kerkvliet, a professor in OSU’s College of Agricultural Sciences and lead researcher on the study, in a news release. “If it works in human clinical studies, we envision a therapy that could be started early to block the onset of Type 1 diabetes and maybe even cure it in the long run.”

Type 1 diabetes causes the immune system to destroy insulin-producing cells in the pancreas. The disease often doesn’t show symptoms of the disease until damage to the pancreas is irreparable, Kerkvliet said in the news release.

The body needs insulin to move glucose from the bloodstream. As such, people with Type 1 diabetes usually have to rely on insulin injections for the rest of their lives.

For the study, the OSU researchers used mice bred to develop Type 1 diabetes. One group of mice received the BBQ chemical three times a week. The control group of untreated mice developed diabetes, while the BBQ-treated mice were protected from the disease, according to researchers.

The treated mice showed virtually no inflammation in the pockets of cells in the pancreas that make insulin, whereas all of the control mice showed extensive inflammation, according to researchers.

Inflammation is a telltale sign of the disease, researchers said.

The research appears in the January issue of the Journal of Immunology.