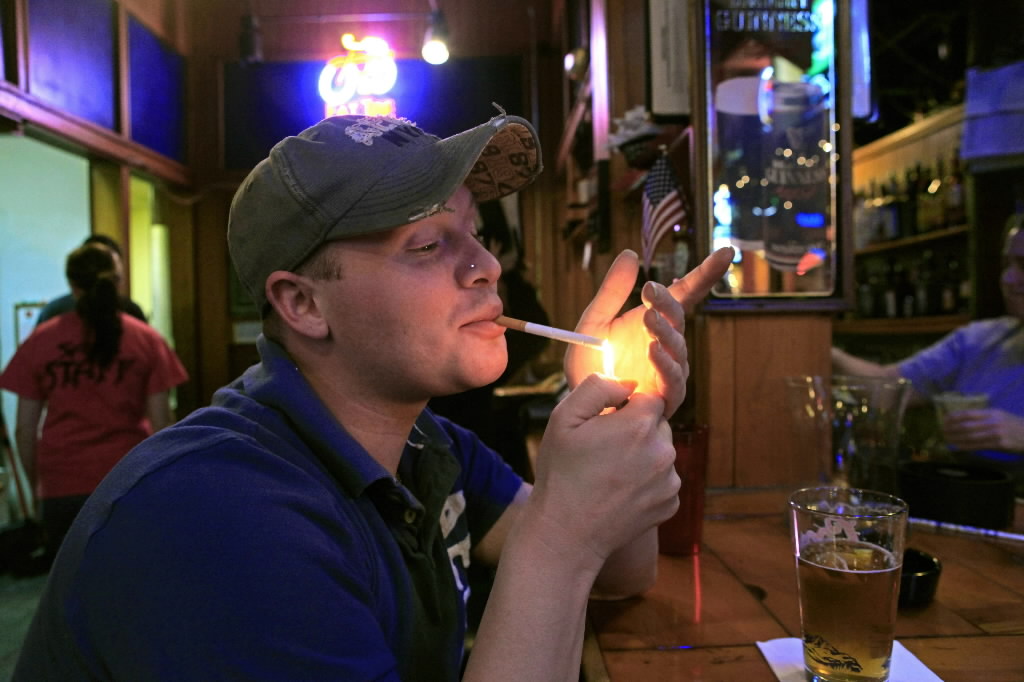 On Dec. 8, 2005, the state’s Smoking in Public Places law went into effect, banning smoking in all indoor workplaces and public places, including restaurants, bars and non-tribal casinos.

The move made Washington just the 10th state to implement a comprehensive smoke-free indoor air law. Today, 24 states have similar laws in place.

In Washington, the change led to a significant decrease in secondhand smoking exposure and smoking rates, according to health officials.

(A change in how the smoking rate is calculated in 2011 makes it impossible to compare current numbers to those prior to 2011. The current adult smoking rate in Clark County is 17.3 percent.)

Local health officials also report that rates of diseases and conditions related to smoking and secondhand smoke exposure are down. For example, lung cancer diagnoses are down 11 percent and deaths are down 23 percent.

But health officials say there is still work to be done. Cigarette smoking accounts for nearly one in five deaths in the state each year; about 8,000 adults will die each year from smoking, according to health officials.

Earlier this year, Clark County extended the Smoking in Public Places law to include electronic inhalant delivery devices (such as e-cigarettes and vapor pens).