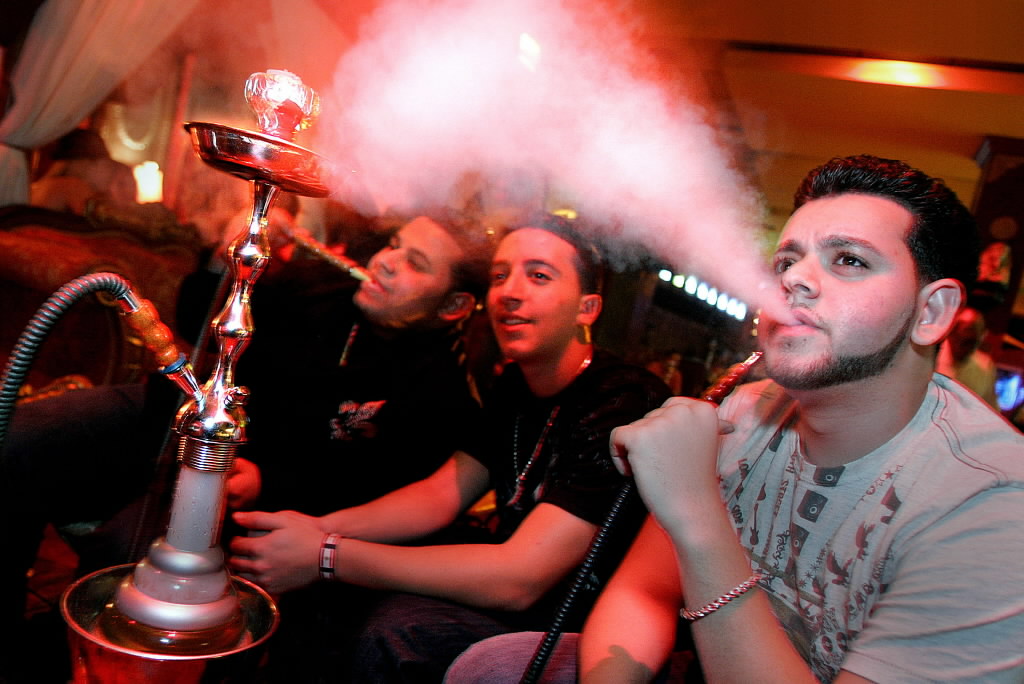 Middle and high school kids who use tobacco prefer the flavored varieties, according to a new study.

About 70 percent of U.S. students who used a tobacco product in the previous 30 days said they used at least one flavored tobacco product during that time, according to a study published this week by the Centers for Disease Control and Prevention.

“Flavored tobacco products are enticing a new generation of America’s youth into nicotine addiction, condemning many of them to tobacco-related disease and early death,” said CDC Director Dr. Tom Frieden in a news release. “Nicotine is not safe for the developing brain, and we must do everything we can to protect kids from a lifetime of tobacco use and nicotine dependence.”

Overall, about 18 percent of all high school students reported using at least one flavored product in the last 30 days and 6 percent said they used only flavored products, according to the CDC.