Poll: Affording prescriptions is doable but difficult for sick people 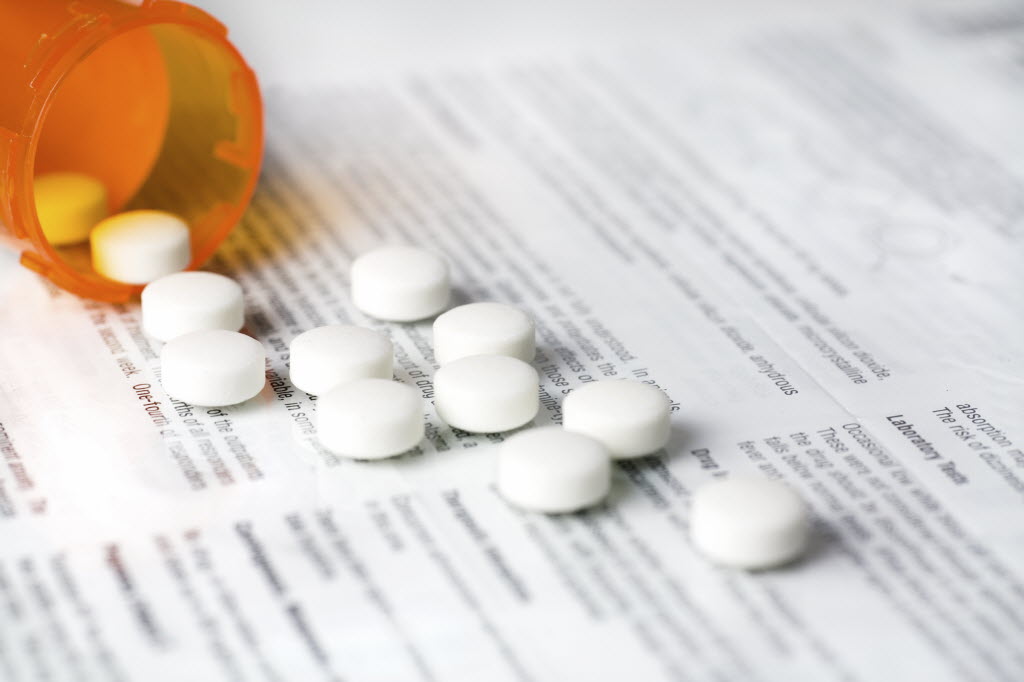 Most people say they can afford their prescription drugs, but many say coming up with the money to pay for them is difficult.

The August Kaiser Health Tracking Poll found that about half of Americans are currently taking a prescription drug and 72 percent say they are very or somewhat easy to afford.

But about a quarter of people say paying for their drugs is difficult, especially among those who have low incomes (33 percent), those who are taking four or more medications (38 percent) and those in fair or poor health (43 percent), according to the poll.

The poll found that 86 percent of people support requiring drug companies to release information on how they set prices. About 83 percent support allowing the government to negotiate with drug companies to lower prices for people with Medicare, according to the poll.

According to the poll, 76 percent of people support limiting how much drug companies can charge for high-cost drugs for illnesses such as hepatitis or cancer, and 72 percent support allowing Americans to buy prescription drugs from Canada.

Poll respondents saw those changes as likely to be effective at reducing drug costs.

About 73 percent say drug companies make too much profit and 74 percent think the companies are too concerned about profits and not concerned enough about patients.