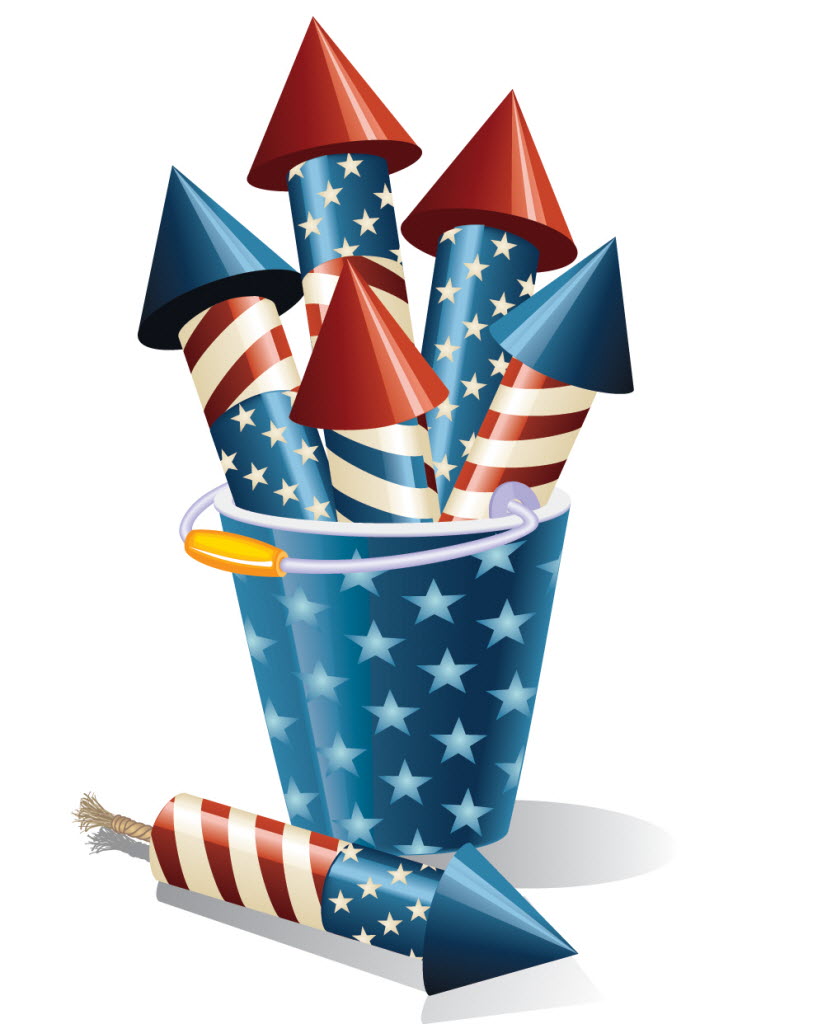 An average of seven people die each year from fireworks-related injuries.

In advance of the Fourth of July, the U.S. Consumer Product Safety Commission released its report analyzing fireworks-related deaths and injuries.

In 2014, an estimated 10,500 people were treated for fireworks injuries in hospital emergency departments. About 67 percent of those injuries (about 7,000 people) were treated during a one-month span, June 20 to July 20.

During the summer study period, 74 percent of the fireworks-related injuries were sustained by males and children younger than 15 years old accounted for 35 percent of injuries, according to the report.

Nearly half of the emergency department injuries were to people younger than 20, but children 5 to 9 years old had the highest rate of injuries (5.2 injuries per 100,000 people), according to the report.

Of the 7,000 summer emergency department injuries, about 1,400 were associated with what most consider to be one of the tamer fireworks: sparklers.

Another 1,400 injuries were associated with firecrackers and 100 with bottle rockets, according to the report.

Burns were the most common injury, with 54 percent of patients treated for burns. The hands and fingers were the parts of the body most often injured (36 percent), followed by head, face and ears (19 percent), eyes (19 percent), legs (10 percent) and arms (5 percent), according to the report.

Most of the injuries were associated with misuse (lighting fireworks in one’s hand, being too close to lit fireworks, dismantling fireworks) or malfunctions of fireworks (errant flight paths, tip-over incidents, early ignitions and blowouts), according to the report.