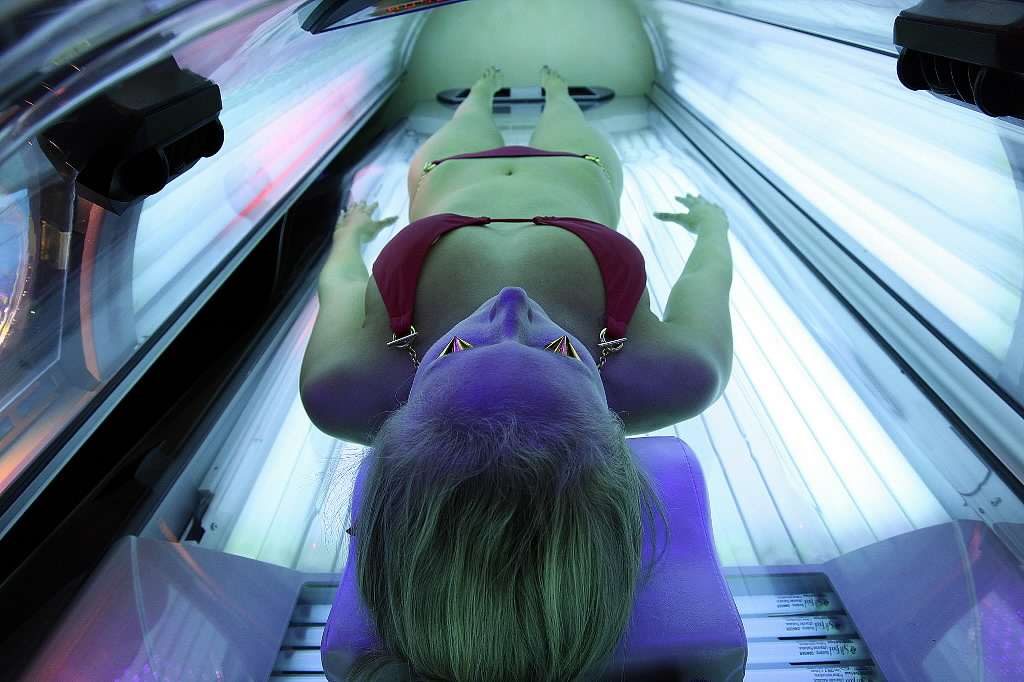 The rates of deadly skins cancers have doubled in the last three decades, according to a new Centers for Disease Control and Prevention report.

Melanoma rates doubled between 1982 and 2011, but comprehensive skin cancer prevention programs could prevent 20 percent of the new cases between 2020 and 2030, according to the CDC’s June Vital Signs report.

The annual cost of treating new melanoma cases is also projected to nearly triple, from $457 million in 2011 to $1.6 billion in 2030, according to the CDC.

Prevention programs could prevent an estimated 21,000 melanoma diagnoses and save $250 million per year by 2030, according to the CDC report.

In 2011, more than 65,000 melanoma skin cancers were diagnosed. Melanoma is responsible for more than 9,000 skin cancer deaths each year, according to the CDC.

Ultraviolet exposure causes more than 90 percent of melanomas in the U.S. An estimated 6,200 melanomas are caused each year by indoor tanning, which exposes people to more intense UV rays than the sun, according to the CDC.