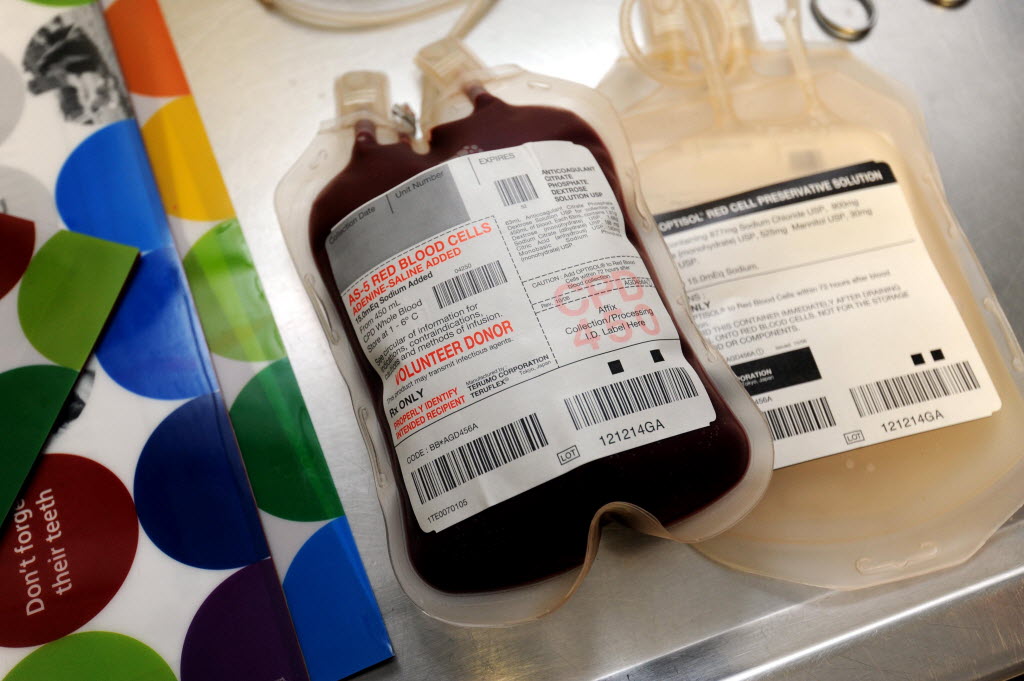 The Food and Drug Administration issued “draft guidance” Tuesday that, if finalized, would lift the blood donation ban on men who have sex with men.

The FDA guidance proposes lifting the ban for male donors who have not had sex with another man in the prior 12 months.

The emergence of AIDS in the early 80s and the recognition that it can be transmitted by blood and blood products prompted the FDA to ban blood donations from men who have had sex with men, even just once, since 1977.

The ban, which went into effect in September 1985, was implemented after the discovery of strong clustering of AIDS illness among men who have sex with men and the subsequent discovery of high rates of HIV infection in the population, according to the draft guidance.

Advances in HIV testing methodologies in the last three decades have led to calls for change.

In 2010, an Interagency Blood, Organ & Tissue Safety Working Group was formed to explore the feasibility of a data and science-driven policy change.

In the guidance, the FDA acknowledges there is evidence that the deferral policy is becoming less effective over time and is perceived as discriminatory.

But the FDA isn’t ready to completely lift the ban.

“The available epidemiologic data in the published literature do not support the concept that MSM who report mutual monogamy with a partner or who report routine use of safe sex practices are at low risk for HIV. … In addition, the prevalence of HIV infection is significantly higher in MSM with multiple male partners compared with individuals who have only multiple opposite sex partners,” the FDA wrote.

Other countries have already changed their policies to one-year deferral – Argentina, Australia, Brazil, Hungary, Japan, Sweden and United Kingdom – which supported the working group’s decision to recommend a change to a one-year deferral.

An analysis published last year by the Williams Institute, a national think tank at UCLA Law, found that a one-year deferral would mean an additional 2.2 million men would be eligible to donate blood.

Of those newly eligible, about 186,000 would be likely to donate, resulting in an additional 317,000 pints of blood, according to the report.