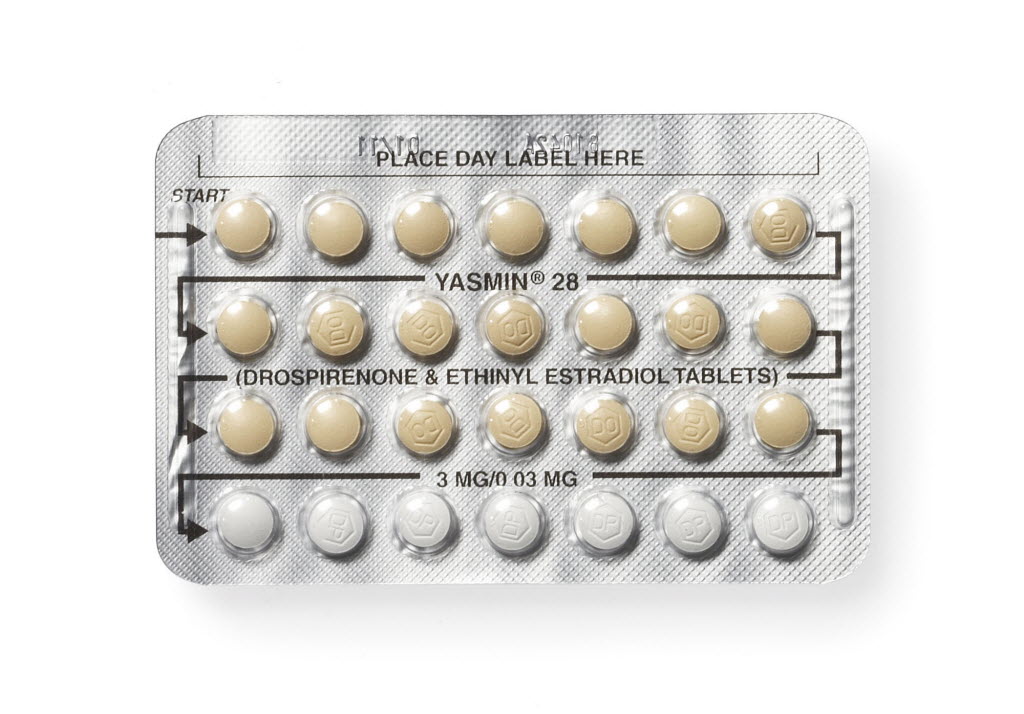 Under the Affordable Care Act, health insurers must cover all federally approved methods of contraception with no copays or coinsurance.

The phone survey was conducted by Northwest Health Law Advocates and NARAL Pro-Choice Washington from July to November 2014. Volunteers with the organizations called eight health insurers with plans in the state-based exchange and asked about contraceptive benefits.

The contraceptive questions included which methods they covered, if there was cost-sharing (and, if so, how much) and if the plans included restrictions on the use of certain methods.

The survey revealed that none of the eight carriers’ representatives consistently said they covered all FDA-approved methods without cost-sharing. Callers often received information that contradicted other representatives from the same carrier or the carrier’s filed formulary, according to the report.

Callers also encountered representatives who did not seem aware of the ACA contraceptive requirement; struggled to answer or could not answer specific inquiries about contraceptive services and benefits; and resisted checking for specific methods or brands of birth control when asked, according to the report.

The organizations took their results to Insurance Commissioner Mike Kreidler, who convened a meeting of the advocates and insurers last month.

“I was deeply concerned by the results of this survey and am grateful that NoHLA and NARAL brought it to my attention,” Kreidler said in a news release. “Women have the right to contraceptive coverage and I expect their health insurers to provide them with accurate information.”

During the meeting, the insurers were presented with the report’s findings and asked to create written action plans to address key areas, including education and training for customer service reps and consumer materials on contraceptive benefits.

“I believe the insurers were as startled at the findings as we were,” Kreidler said. “They were very forthcoming and are committed to improving their customer service on these issues.”

Kreidler is set to meet with the insurers again in October to discuss their progress.

Kreidler encouraged people to file a complaint with his office is they believe they are not getting the coverage they deserve.