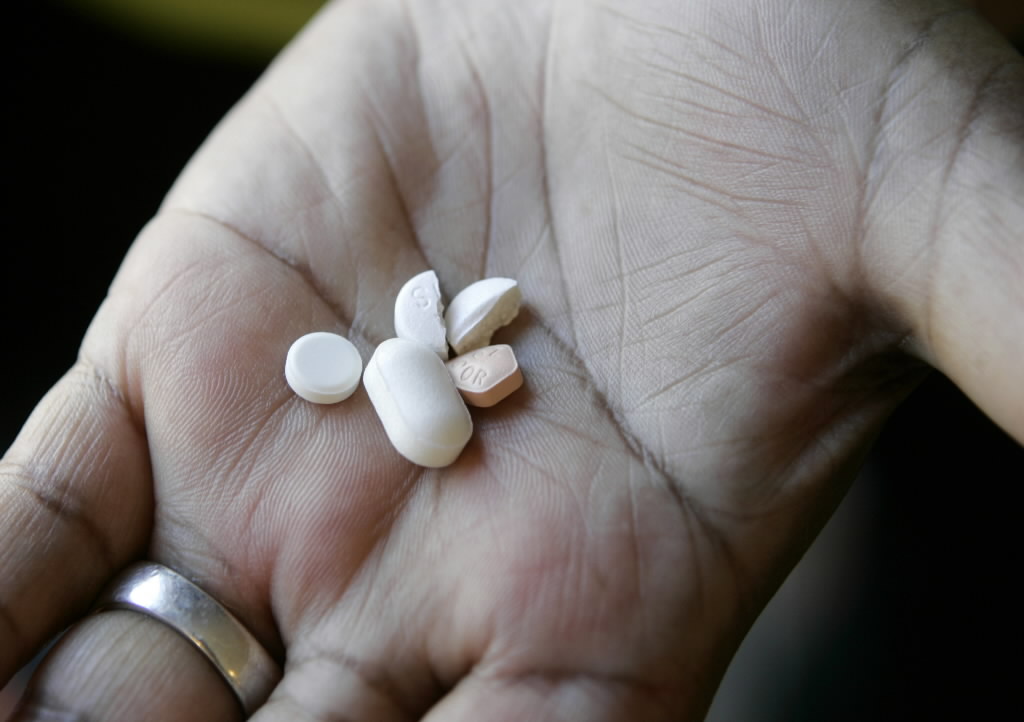 One in five college students admit to abusing prescription stimulants at least once in their lives – a rate higher than non-students.

The Partnership for Drug-Free Kids conducted a nationally represented survey of 1,600 young adults – 1,000 of whom were current college students.

Overall, young adults are most likely to abuse the prescribed stimulants Adderall (60 percent), Ritalin (20 percent) and Vyvanse (14 percent), which are prescribed for attention deficit hyperactivity disorder.

Half of the young adults surveyed said they abused the stimulants to study or improve academic performance, according to the survey.

About 40 percent of surveyed adults said they misuse the drugs to stay awake, and 24 percent misuse them to improve work performance at a job.

The research also showed that college students perceived tangible rewards after using the stimulants; 64 percent said using the drugs helped them to get a higher grade, improve work performance or gain a competitive edge.

College students who abuse prescription stimulants are more likely to feel pressure to use the drugs to improve academic performance compared to those who don’t use the drugs (50 percent versus 19 percent) and are less likely to think their parents would be upset by them using the drugs to improve academic performance (62 percent versus 79 percent), according to the survey.