Only 30 percent of Americans with HIV have virus in check 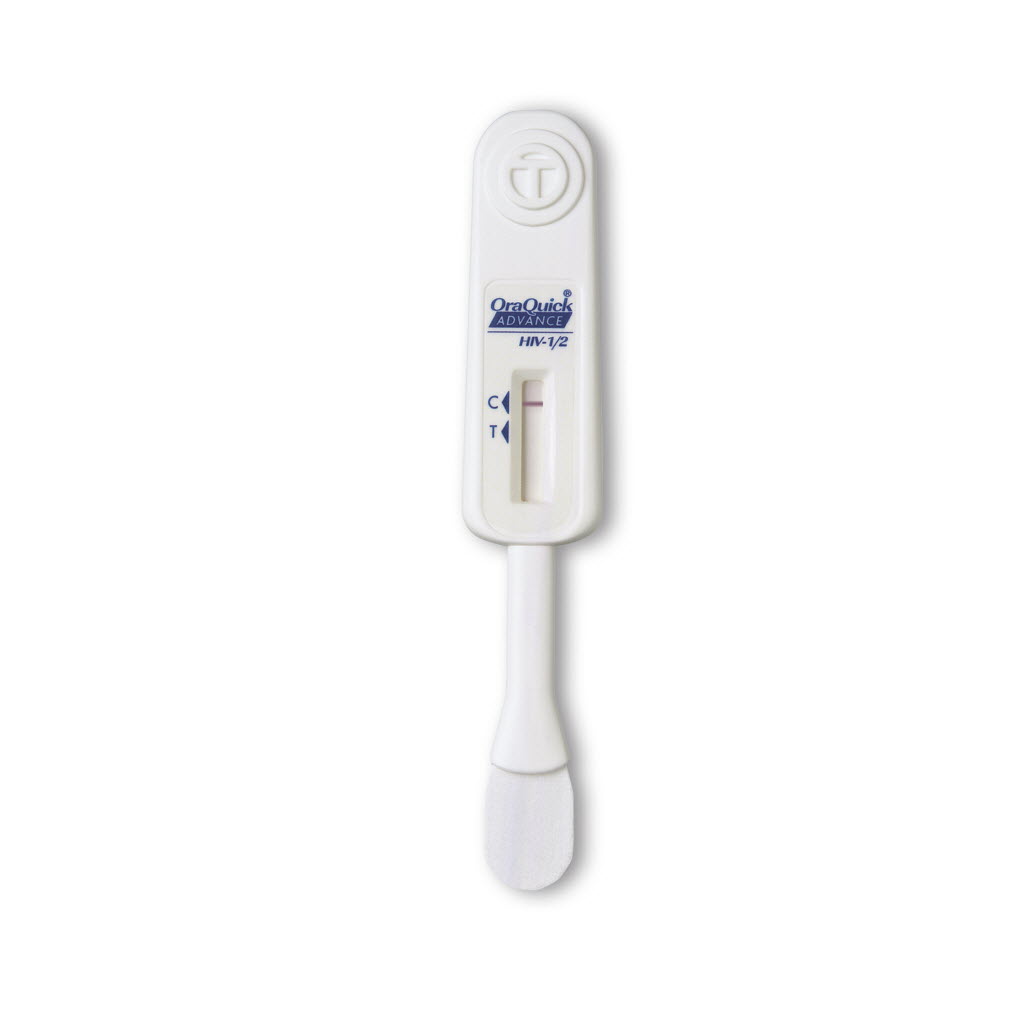 A new Centers for Disease Control and Prevention study found only 30 percent of people living with HIV have achieved viral suppression.

Viral suppression means having low levels of HIV in the body, even though the virus is still there. Taking HIV medications suppresses the virus and allows people to live nearly normal lifespans and reduces their chances of transmitting the virus, according to the CDC.

A person with HIV, diagnosed at age 20 but not taking medication has a lifespan of just 32 years, according to the CDC.

Treatment has also been shown to reduce sexual transmission of HIV by 96 percent, according to the CDC.

In the U.S. more than 1.2 million people were living with HIV in 2011 – an estimated 14 percent of people living with the virus have never been diagnosed.

The CDC found only 40 percent of people diagnosed with HIV are receiving HIV medical care. The majority of those receiving care have been prescribed HIV medicines (92 percent) and have achieved viral suppression (76 percent), according to the CDC’s Vital Signs report.

Among those who have not achieved viral suppression, 66 percent have been diagnosed with HIV but are no longer receiving medical care, according to the report.

The study also found that viral suppression increased with age, with young people significantly less likely than older age groups to have their virus under control.

Researchers attribute the disparity largely to the fact that only about half of 18- to 24-year olds with HIV have been diagnosed.