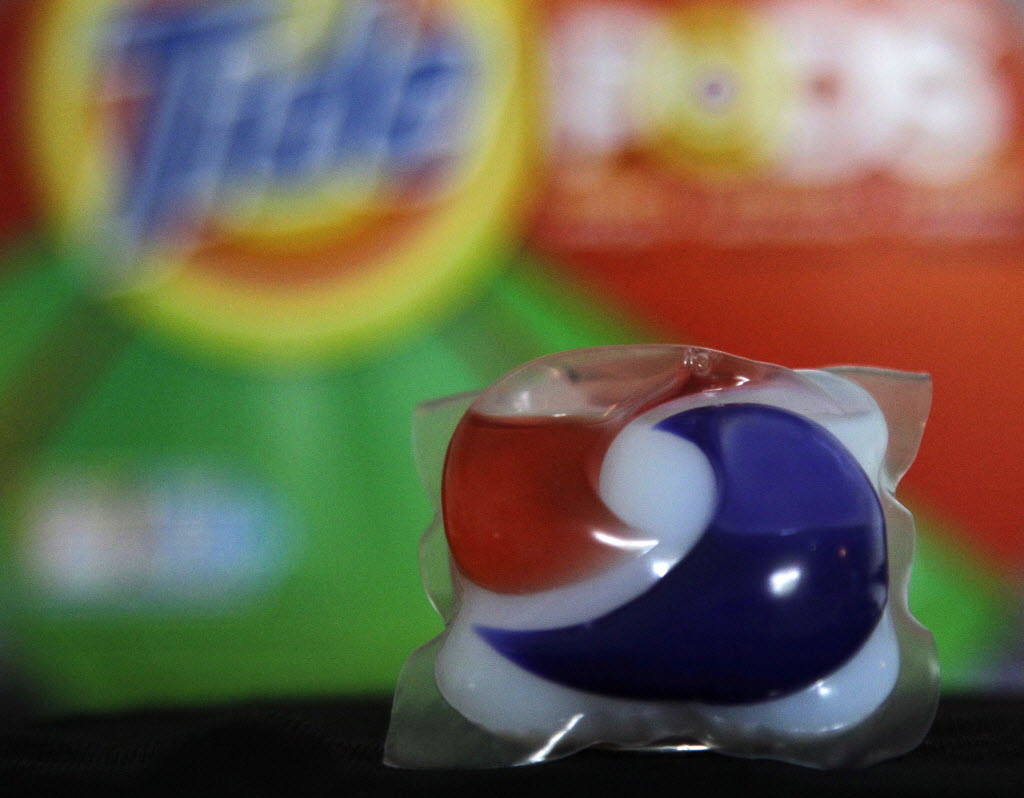 A child is hospitalized every day across the U.S. due to poisoning from small laundry detergent pods, according to a new study.

Researchers at Nationwide Children’s Hospital embarked on a two-year study to examine how dangerous laundry pods are to children. The recently published study is the first to scientifically evaluate the patterns, causes and effects of laundry detergent pods as a serious poisoning risk, according to a study news release.

Laundry pods are the small packets that can be tossed into a washing machine without having to measure out the liquid or powder detergent.

Dr. Gary Smith, director of the Center for Injury Research and Policy at Nationwide Children’s Hospital and the study’s senior author, said children often mistake the small, colorful laundry pods for candy and bite into them.

“Once they do that, they can get into trouble very quickly,” added Dr. Marcel Casavant, who collaborated on the study. “The chemicals in these pods are so concentrated that a child can be exposed to a dangerous amount in an instant.”

The study found that 17,230 children younger than 6 years old were exposed to laundry detergent pods in 2012 and 2013. That’s an average of a child an hour.

A total of 769 kids were hospitalized in that time, according to the study. One child died.

Young children – ages 1 and 2 – accounted for nearly two-thirds of the cases reported to U.S. poison control centers, according to researchers.

Many of the children ingested or inhaled the highly concentrated chemicals in the laundry detergent pods. Some suffered burns to the eyes and skin from squeezing them.

Nearly half of the children (48 percent) vomited after exposure. Other common effects were coughing or choking (13 percent of cases), eye pain or irritation (11 percent), drowsiness or lethargy (7 percent) and red eye or conjunctivitis (7 percent), according to researchers.

“It is not clear that any laundry detergent pods currently available are truly child resistant; a national safety standard is needed to make sure that all pod makers adopt safer packaging and labeling,” Smith said in the news release. “Parents of young children should use traditional detergent instead of detergent pods.”