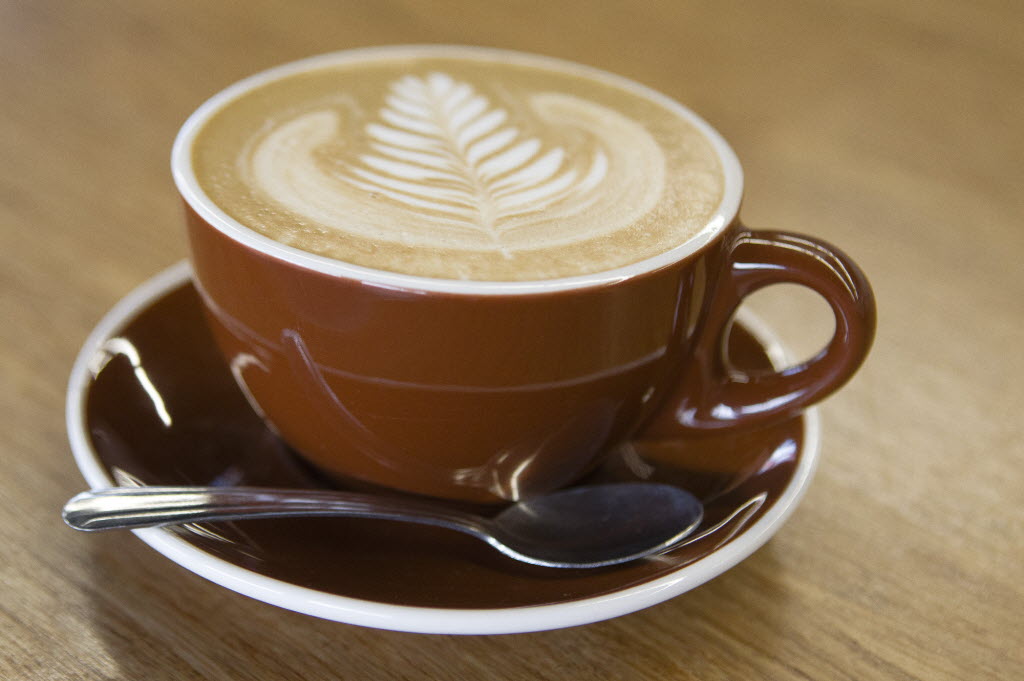 Researchers have found a possible cause for coffee cravings: genetics.

A new study identified genetic variants that may explain why some people crave caffeine, according to a Time article.

Researchers looked at more than 120,000 coffee drinkers and found six markers linked to caffeine responsiveness – some of which have already been identified as being related to smoking initiation and other types of addictive behaviors, according to the article.

“There is controversy as to whether it can be addictive, and some of the genes that come up in the study suggest that’s quite possible,” Marilyn Cornelis, lead author of the study, told Time. “The stimulating effects caffeine has would suggest that caffeine is a major driving in habitual coffee consumption at the genetic level.”

The findings may also explain why some people may be more affected by a cup of coffee than others.

“We assume that any health effects from one cup of coffee will be the same for everyone, but this data suggests that’s not true,” Cornelis told Time.