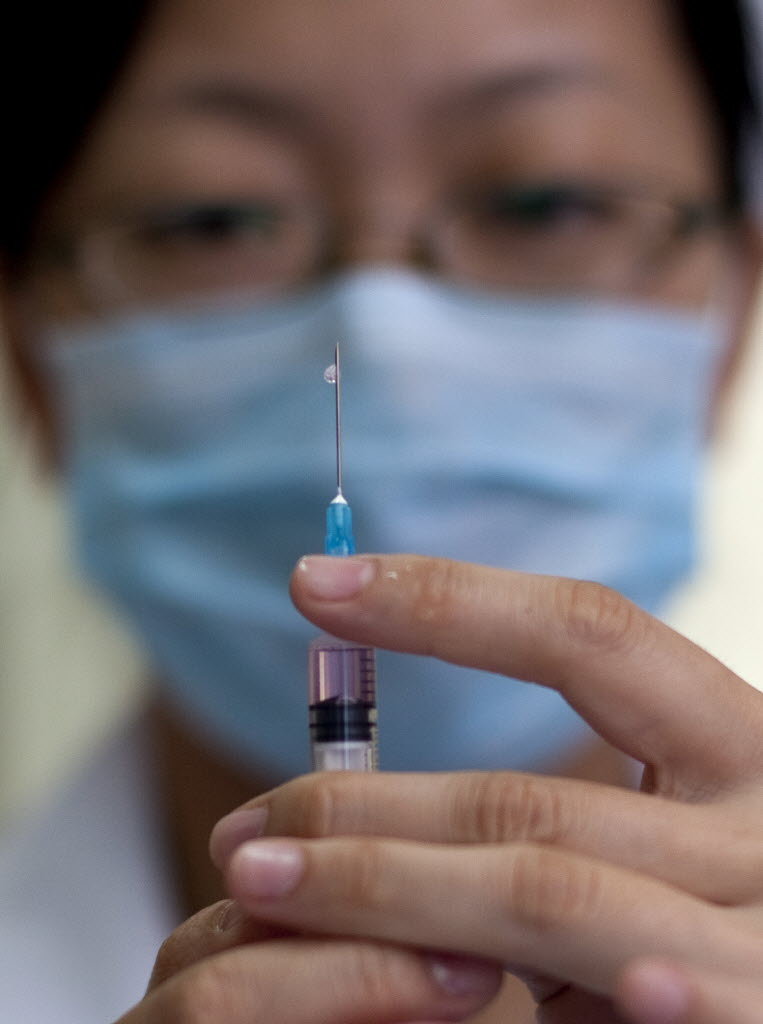 The Centers for Disease Control and Prevention has recorded 288 cases of measles in the U.S. through May 23 – the largest number of cases in that time period since 1994.

Nearly all of the measles cases this year have been associated with international travel by unvaccinated people, according to the CDC.

“The current increase in measles cases is being driven by unvaccinated people, primarily U.S. residents, who got measles in other countries, brought the virus back to the United States and spread to others in communities where many people are not vaccinated,” said the CDC’s Dr. Anne Schuchat, in a news release.

CDC officials attribute the increase to a large, ongoing measles outbreak in the Philippines. As of April 20, more than 26,000 cases were reported there, and many of the U.S. cases this year have been associated with the Philippines, according to the CDC.

Measles cases have been reported in 18 states, including Washington and Oregon.

Some other interesting findings from the CDC:

-More than one in seven cases has led to hospitalization.

-About 90 percent of all measles cases in the U.S. are in people who were not vaccinated or whose vaccination status was unknown.

Anyone who is not protected against the disease is at risk, especially if they travel internationally. Infants and young children are at high risk of getting a serious case of measles, according to the CDC.

And a fun fact: Measles was declared eliminated from the U.S. in 2000, meaning there was no longer continuous measles transmission for more than 12 months.