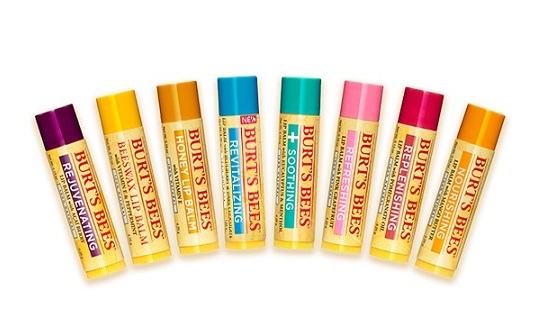 Teens have come up with a new trend to add to the list of crazy ideas like swallowing spoonfuls of cinnamon and snorting crushes Smarties.

That’s when kids take Burt’s Bees lip balm and slather it on their eyelids to achieve a tingling sensation from the peppermint oil ingredient.

The oil apparently enhances the feeling when they’re already drunk or high. Some teens say it’s a way to stay alert after a long night.

Seriously. This is a thing.

But the people who care about eyeballs are not too keen on the new trend.

Doctors say one of the biggest potential hazards is the increased likelihood of developing conjunctivitis, aka pink eye.

Germs from the lip balm can be transferred to the eyes and cause pink eye, which means crusty eyes and pain.

In addition, they warn, the peppermint oil is an eye irritant. That means the user will likely experience inflammation of the eye, redness and swelling.

The kicker? In rare cases, if the lip balm has been exposed to cold sores caused by the herpes virus, vision loss could result.