Sneezes travel farther than you think 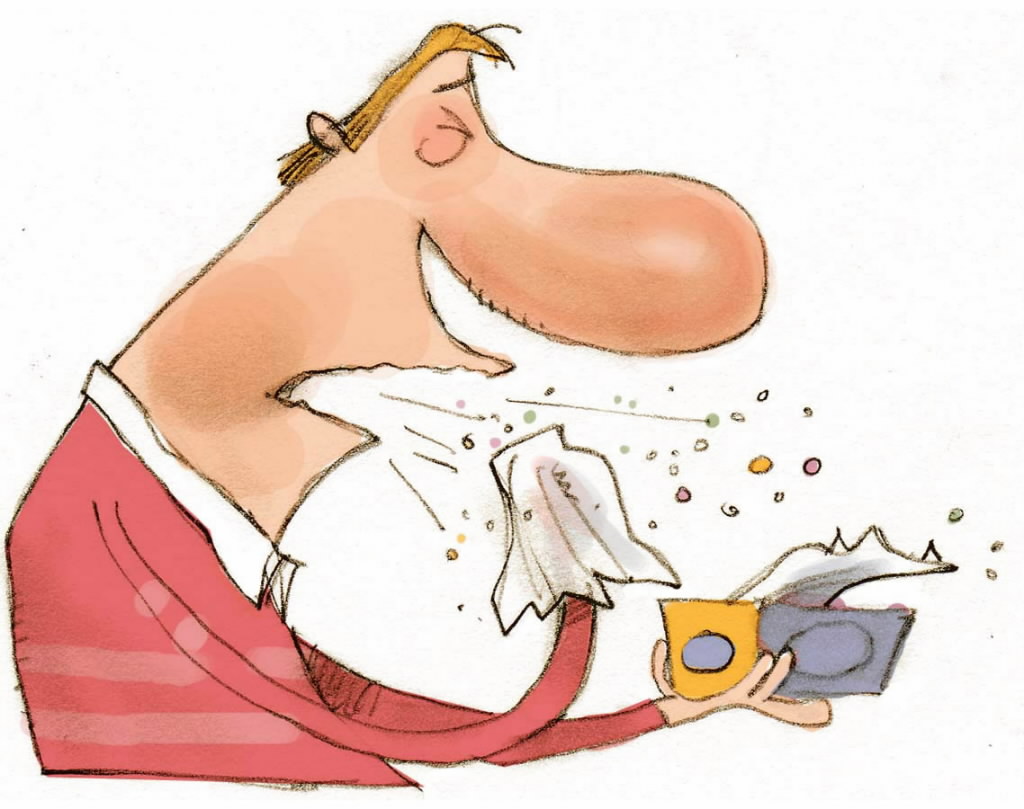 A new study by MIT researchers shows that sneezes and coughs have associated gas clouds that keep their droplets floating over greater distances than anyone previously realized.

“When you cough or sneeze, you see the droplets, or feel them if someone sneezes on you,” said John Bush, a professor of applied mathematics at MIT and co-author of the new paper on the subject, in a MIT News blog post. “But you don’t see the cloud, the invisible gas phase. The influence of this gas cloud is to extend the range of the individual droplets, particularly the small ones.”

The study found the smaller the droplets shot out in a cough or sneeze may travel five to 200 times farther than they would if those droplets moved as groups of unconnected particles, as previously thought.

But since the droplets, suspended by gas clouds, can stay airborne longer, than means ventilation systems may be more prone to transmitting the particles than had been suspected, according to the MIT researchers.

Droplets less than 50 micrometers in size can frequently remain airborne long enough to reach ventilation units, according to researchers.