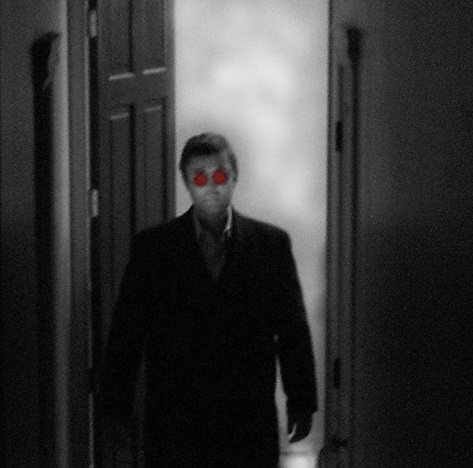 When Jay Fredericks was a boy, his family moved into an old farmhouse on the east side of Vancouver.

Fredericks, who today works as a master mentalist (magician), was fascinated at the time by the old building and set off to do some exploring after he, his parents and his siblings arrived.

“(The mortgage) was very cheap, which we were curious about,” Fredericks said. “And it had this trap door in the hallway, in the ceiling. We found a whole other floor up there that was untouched.” There were many strange items on that floor, which included a cluster of finished rooms.

“There was all sorts of weird stuff up there, including these wooden coasters that had some sort of oriental coins pressed in the center,” Fredericks said. “I brought those coasters downstairs and showed them to my mom.”

He found them in a hidden room on that floor, one that was full of strange items that looked like they were from the 1950s, he said.

“So after I brought the coasters down, my mom said we could use them,” Fredericks said. “And that night, there was all sorts of trouble in the house. Kids crying, doors opening or slamming.”

From then on, the the sounds of slamming doors and creaking boards continued almost every night, he said.

“There was this big master bedroom up there that wasn’t used,” Fredericks said. “And I’d get up in the middle of the night, and there’d be music playing in there.”

After a few weeks, he started to think the coasters were causing the haunting, so he set out to destroy them.

“I tried to burn them in the fireplace, and it took a really long time to get the wood to burn, but even then the coins wouldn’t burn,” he said.

So he got an idea on how to transfer them to a place where they’d have no power.

“I put them in the church collection box to get rid of them,” he said sheepishly. “They were these oriental looking coins with a diamond shaped hole in the middle. And all I know is that after I did that, the noises stopped.”