Posted on November 6, 2014 by Stephanie Rice 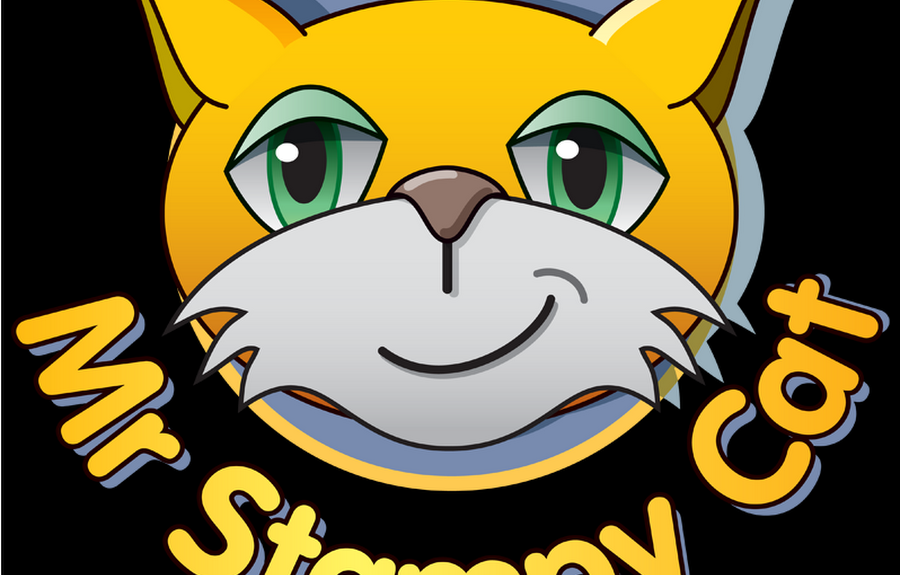 Confession time: Sometimes my husband and I let our daughters play with the iPad unsupervised. Our oldest just turned 9, and our youngest turns 6 next month. Usually they play Minecraft, but recently our youngest developed an affinity for YouTube videos narrated by stampylongnose, AKA Stampylonghead or Mr. Stampy Cat, Stampy for short. He’s some bloke who records himself and his friends playing Minecraft. I don’t get the point of Minecraft. I mean, when my brother and I were playing Frogger on our Atari, there was a point: Get Frogger safely across the street.

And I really don’t get the point of watching a video of someone playing Minecraft, but whatever. I’ve got laundry to do and the girls started fighting while playing with their toys. Here’s the iPad.

I can’t be the only parent who knows Stampy, because his videos get more than 1.5 million hits apiece. According to an article in The Telegraph, “The Stampylonghead channel on Youtube is one of the top ten most-viewed in the world, ahead of Katy Perry, One Direction and Justin Bieber.”

My husband and I thought the videos, albeit annoying, were harmless. I mean, look at Mr. Stampy Cat. Then my husband one day overheard Stampy, in his English accent, say, “Oh, sh!t, I just killed someone.”

We sat down to talk to the girls. I said, calmly, that we recently learned Stampy uses bad words. I asked them what bad words they’d heard from Stampy. I also told them that I know they know what bad words are, because they’ve heard me say them. (Mommy is trying to stop cursing. Nobody is perfect.) I make a convenient distinction between me letting an occasional bad word slip and knowingly letting my daughters watch videos with PG-13 rated language.

My youngest hesitated, then said “f—” and “damn.”

My husband did some Googling and learned Stampy’s early videos include swearing but once he found out so many children were watching he cleaned up his vocabulary. Of course his naughty videos are the ones our youngest loves. We told her she’d have to stop watching them, and she started crying. So we’ve softened our stance and now they watch them with adult supervision.

I also told them I don’t want to hear them use bad words, and they will get in trouble if they say them at school. A friend, whose Stampy-loving sons are slightly older, took a similar approach, explaining that bad words aren’t respectful and they shouldn’t say them.

I’m not saying my husband and I made the right decision, but I figure now that we’ve established they shouldn’t use bad words, modeling good behavior is more effective than taking away Stampy.

Time to start a swear jar.