Football – you play it with you feet! 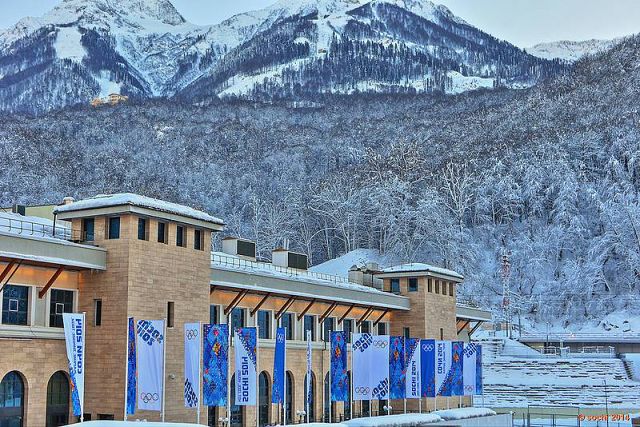 According to any Russian person you know, football is played with your feet. Well, head too, but mostly feet.

First, growing up in Russia and loving sports, especially the Olympic Games, was our way of life. Every kid had to be in some sort of athletic track. I did Judo, swimming, got a medal for a long jump, and played tennis.

During Olympic games, the whole family gathered to watch basically every sport that included our athletes. Back in the day, we only had two TV channels – channel one and channel two. Both channels were government controlled (at that time). Lots of propaganda was a result.

We watched every sport, every Olympic games event, and of course cheered for Russians. Remember that back then, the USSR included 15 republics, so our athletes were not all Russian necessarily.

As far as which sports were our favorite. My family loved football. Real football – you know the one you play with your feet. We also watched hokey, tennis and chess was considered a sport to watch with anticipation and excitement.

Any sport event that included “Russians” had to be watched. Our entire family would also gather for the Olympic games and watch it together over dinner.

Mom and grandma would make Olivier salad, bake goods, make golubtzi and since we lived in Sochi (close to Georgia), we had to make mamalyga and socivi and socibely.

I might put some recipes up here later. The point is that we loved sports and especially the Olympic Games. I am so excited that Sochi will host 2014 Olympics. I bet every “Russian” will be glued to the TV set for an entire duration of the games. I hope you are too. And I hope you share with me your impressions of Sochi here or on Facebook.