Where was voter turnout lowest for primary? 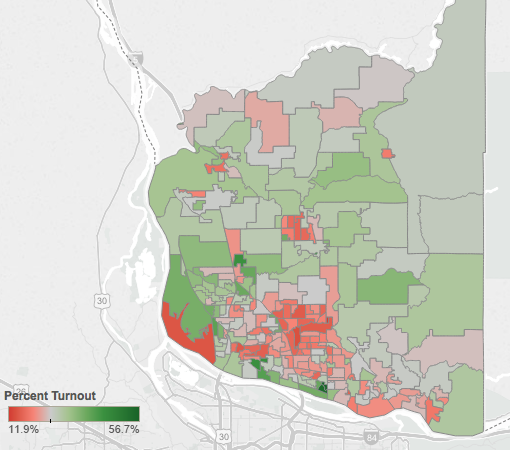 Everyone expected voter turnout to be very low for the Aug. 4 primary and voters delivered in spades with only 25.9% of those registered submitting their ballots. So where was voter turnout the lowest in Clark County? Well, we just produced a map so you could see for yourselves.