You can’t Shame Your Way to Success 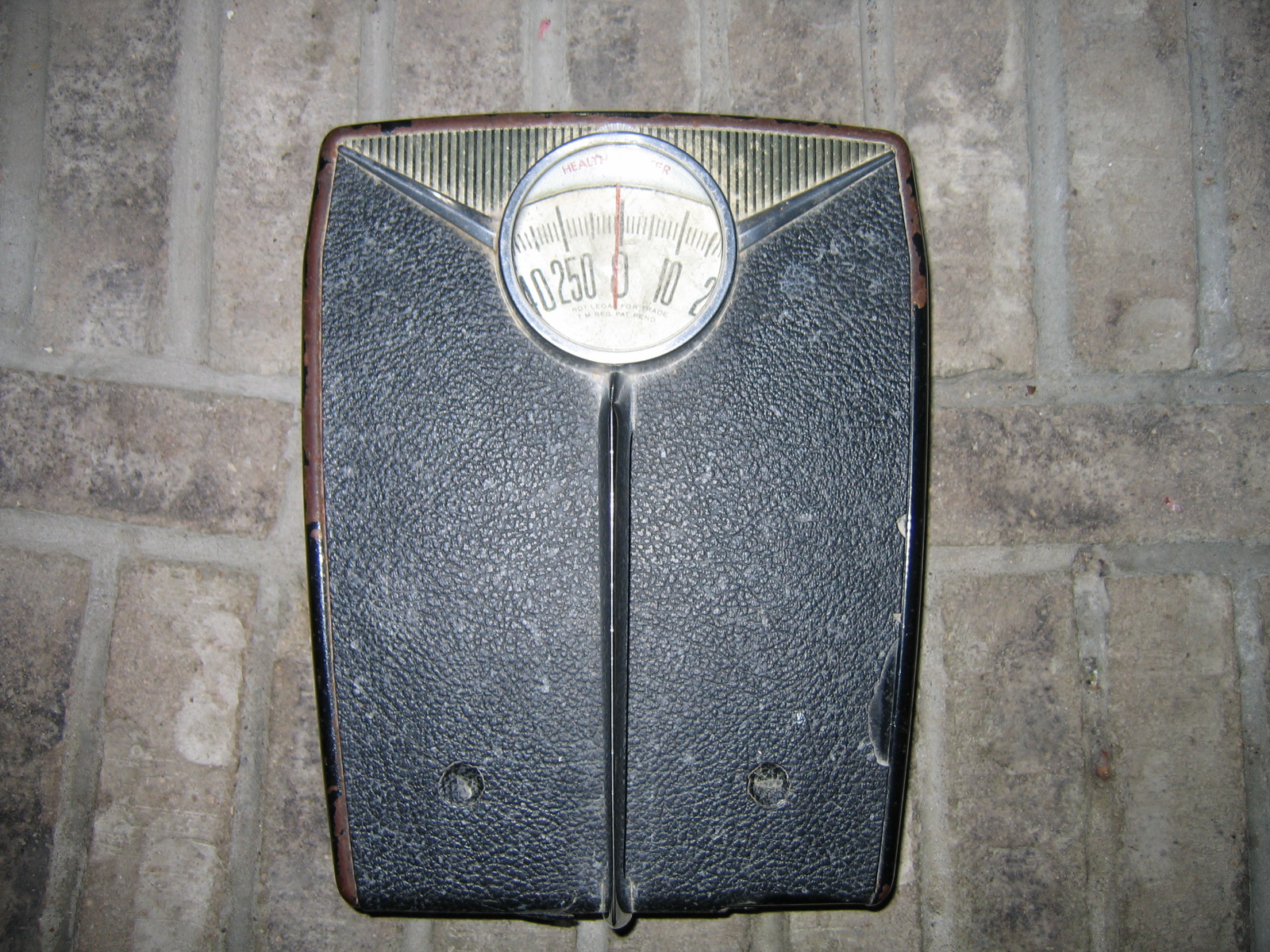 If you’re anything like the many people who step on the scale every morning, after enjoying a night – or full day of – candy, soda, and carbs, you’re probably still really angry that the count is continuously higher than yesterday’s. Regardless, you step down, glare in the mirror, and in your faux-drill-sergeant voice you bellow, “You keep doing this, over, and over again. You’re never going to learn. Why don’t you listen to anyone? Try a bit harder. Meet standard!” Meeting standard has become an all too important part of life. It has also become an important part of education.

It’s annoying to have to convince ourselves, almost daily, that we are not up to “standard,” but we can sure get there if we “try a bit harder”. It’s really easy to bellow words into a mirror each morning, step on that scale, or into the classroom, and continue the frivolous attempt at shaming yourself toward meeting standard. It’s not nice. It’s not kind. It doesn’t help move yourself any farther toward success. It’s a lot harder to actually put in the effort and time to get there.

I’ve said it before, and I’ll say it again, I was not a believer in the Common Core State Standards until I watched my wife teach, work with students, and grade their papers with feedback rather than a grade. They learned because they knew why they needed the information; it was never a you must, but rather a you can. It was stated via conferences, or feedback on papers, or class discussions, or peer-to-peer discussions. There wasn’t really a grade, because why would anyone grade that which the students really don’t yet understand. Eventually there would be a formative and summative assessment, but even those weren’t final grades, because the student would have more opportunities to meet proficiency. They didn’t have to go backwards, instead, they could look at the next assignment, and know where, and how, to improve their work. They trusted her as a teacher, and she trusted them as students. They all worked for each other.

Deep down I knew that every student should be allowed the opportunity to succeed at each part of the learning process; however, I had somehow lost track of the simple concept that we are not all the same person. Students do not all learn at the same pace, level, or even similar materials. But I was so stuck in this pattern of wanting to change, saying it out-loud, and then doing absolutely nothing to make it better. I was still stepping on the scale each and every morning.

From watching her classroom over time, I became not just a believer in the standards, but I practiced, and preached them to all who would listen. They were one solution to my constant conversation with the mirror. I also realized that beyond the assessments, came the way that students interacted with each other, and learned from each other. It was inspiring. I know that I had, at one point, been that excited about being in a classroom, but now I just seem to be going through the motions.

So, what do we, not just as teachers, but as people, in order to not just move toward change, and promise change, but actually change? If we’ve seen that the numbers never move in the right direction, or that grade books are cluttered with random homework assignments, it’s time to find something different. If you are stagnant, and never get out of your seat, or have your students get out of theirs, it’s time to rethink the way you utilize your classroom. If you stand in front of your classroom and teach at your students rather than with your students, or for your students, you need to rethink the way you approach your classes. If they are not having fun, or if you are not having fun, something needs to shift.

Step away from the scale, and from what you’ve been doing. Give yourself a solid year of change. Seek out professionals, read books, visit classrooms, and ask for help. You will be more confident. You will be okay with buying new clothes, and trying things you’ve never tried before; you will learn a valuable lesson. Then, in a year you can hop on that scale with pride, and know that you have busted through your own standard, and gone far beyond one-year’s growth in one-year’s time.