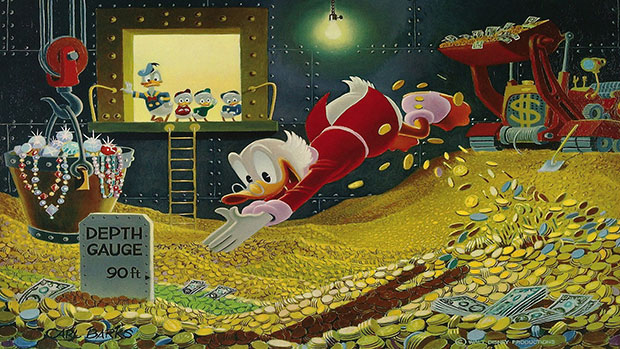 Whether or not athletes should make this much money has been hot-button issue for as long as there have been professional sports. According to a 2012 study from Next Gen Personal Finance, there are roughly 5000 professional athletes within the United States in the core four sports: Baseball, Football, Basketball, Hockey. While not many players will ever make LeBron James money, a lot of them will make more than half our day’s wages in less than 5 minutes of each game played.

Our nation does not have a top education system. In fact, we don’t even rank in the top ten. “In a 2015 Pew Research Center report, only 29% of Americans rated their country’s K-12 education in science, technology, engineering and mathematics (known as STEM) as above average or the best in the world.” but it would be nice if each of our school districts could at least provide students with basic necessities. Aren’t we exhausted by opening the broken books that we’ve been using since the mid-seventies? The underfunding of our public education system is a dead horse that we keep on beating, but it’s still dead, and we still don’t have the necessary resources to support our students. Many teachers can’t even afford to live within the boundaries of the school they serve.

The reason professional athletes make as much as they do is because we believe there are so few people who can do what they do at that level; it’s so special that we pay them an exorbitant amount. It is widely know that there is a teacher shortage, yet society seems to view teachers as a dime a dozen. Good teachers are becoming just as scarce as professional athletes. Where else would anyone accept that the majority of substitutes are on emergency certificates – meaning non-credentialed educators – and that teachers are placed in content areas in which they are clearly unqualified. Educators are a valuable resource, so how do we adjust society’s viewpoint so that what we do is seen as that special. Teachers are not benchwarmers; they are masters of their craft, and should be seen, and paid, as thus.