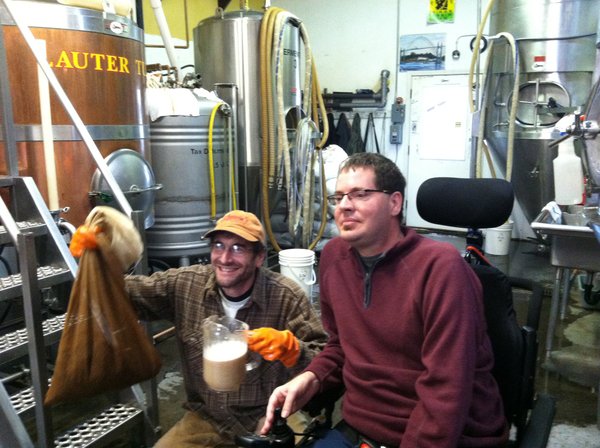 In February Ron Muck of Hazel Dell won the People’s Choice award for his American pale ale with juniper and star anise at Mashfest, a private Vancouver home-brewing festival and competition. It was a big win for Muck, who suffers from a rare auto-immune disease called inclusion body myositis. After he won, he also got […]