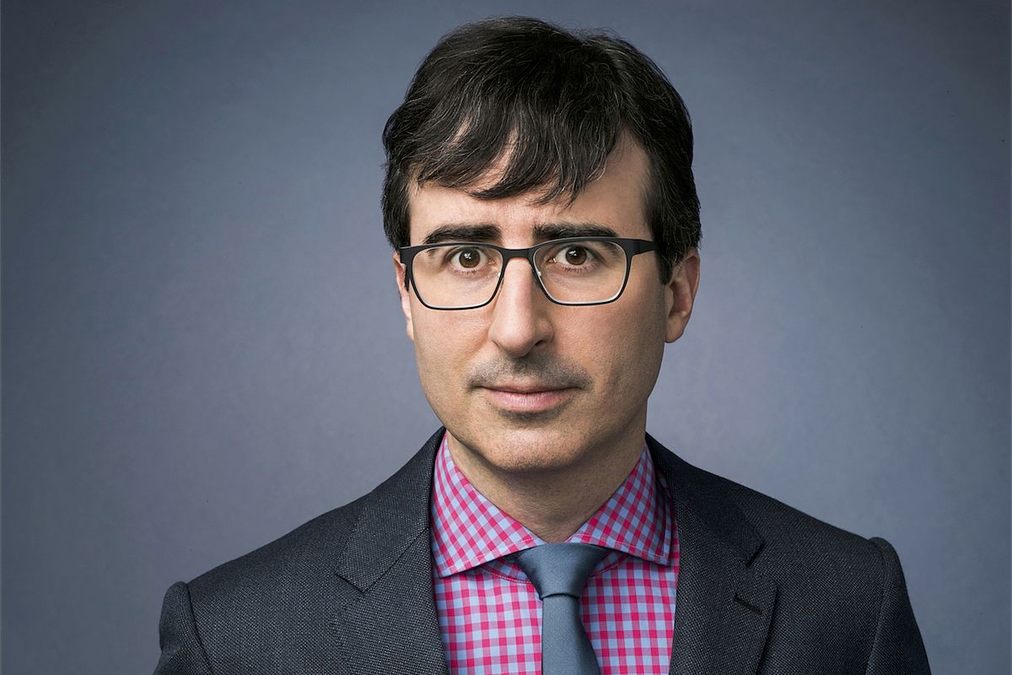 Every election season, there are those people who don’t bother to vote.

They forget. They’re not inspired. They feel like their vote doesn’t matter.

Tonight is Washington state’s primary. The GOP presumptive nominee is Donald Trump, although Ted Cruz, Ben Carson and John Kasich remain on the ballot. And the Democrats will largely ignore the primary results.

“So you know your awful friend who says he doesn’t vote because he feels like his vote doesn’t count?” John Oliver, the comedian and host of Last Week Tonight on HBO said. “If he’s a Washington Democrat participating in the primary, he’s right. He’s still awful, but he is right.”

Check out his video:

Democrats allocate their delegates according to results of precinct caucuses, which were held March 26. Bernie Sanders was the clear winner.

But this is still a chance for Democrats to let their voice be heard. There was a lot of upset people after the caucuses. This is an opportunity for voters to show whether the caucuses align with the state’s Democratic voters.

“This is a good way to let every voter participate,” said Cathie Garber. “At a caucus there is usually 5 percent of eligible voters. If you look at turnout for a regular election, there is a big difference.

Republicans will allocate all 44 delegates to their national convention based on the primary results.

Lauren Dake covers politics for The Columbian. You can reach her at 360-735-4534 or lauren.dake@columbian.com. Follow her on Twitter
.