States Fight back Against Federal Overreach 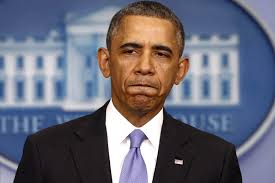 South Carolina is voting on a bill to end Obamacare in the state. State legislators have already passed H3101 in the house and have sent it on to the senate where they expect quick approval. Republican governor Nikki Haley has led resistance to Obamacare in the state and is expected to sign it into law immediately.  Some claim this could be a national model for other states who object to the federal government’s intrusion into health care. On Saturday, December 7th , legislators from 32 states met at George Washington’s home in Mount Vernon, Virginia, to begin discussions on the ground rules for invoking Article V of the federal constitution. Article V essentially allows for a state led convention to make amendments to the US constitution. This amendment process has never been used before but it is considered to be the avenue by which states can control an out of control federal government.