The all-white DLillard2 is Yeezy approved 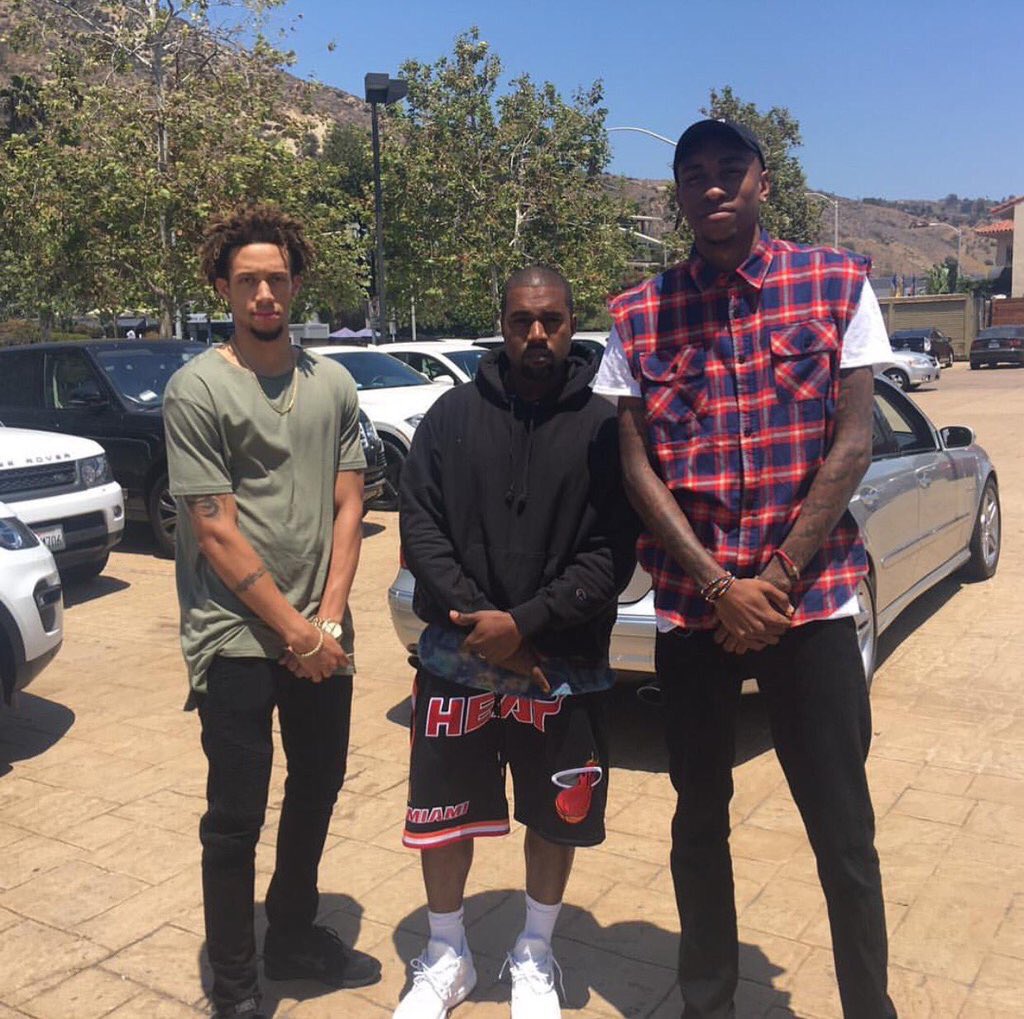 The Memorial Day weekend is a time to enjoy the company of family, watch a bunch of movies you haven’t seen in a while and bask in the glow of the Thunder-Warriors epic. In BlazerWorld, Damian Lillard’s second signature shoe got the highly coveted Kanye West Seal of Approval.

The artist was photographed multiple times wearing Lillard’s signature shoe and Lillard took to social media to celebrate the moment. Because Kanye.

Coming on the heels of being named Second Team All-NBA and earning a pay raise thanks to the “Rose Rule,” it’s been a pretty great week for the point guard. Now the shoes that have his name, which he helped design, is getting the recognition of one of the most influential people in the sneaker and music world.

Obviously, it’s well known that Kanye is also on the adidas payroll. His Yeezy Boost line of sneakers have been incredibly popular and adidas was the major backer of his “Yeezy Season 3” fashion show to commemorate the release of his latest album, “The Life of Pablo.”

We can only hope that the co-sign for his shoe materializes in a musical collaboration. Lillard dropped his first song of the summer Monday.