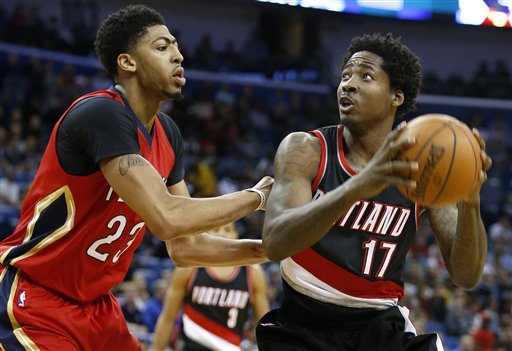 Los Angeles Clippers shooting guard Jamal Crawford took home his third NBA Sixth Man of the Year Award, the league announced Tuesday morning. At 36 years old, Crawford is once again the oldest player ever to win the award. He won it two seasons ago at the age of 34.

Here are the full voting results. You can see who voted for who on NBA.com for every NBA award.