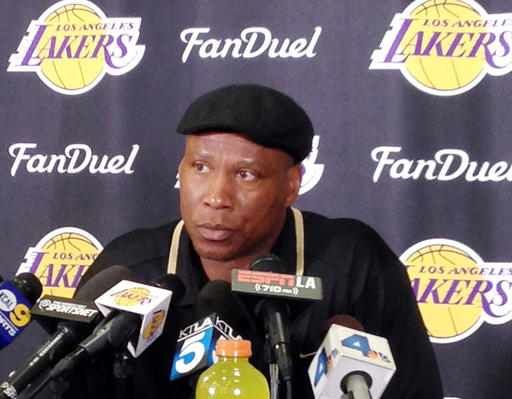 Yes, we know the playoffs are here. But before we break down match-ups, rotations and playoff execution for the next two months, we felt the need to remember all of the great shows that we had on the Bulls vs. Blazers Network, which began with the inception of “The Real Lakers of Los Angeles.” We recapped the Kobe reunion episode and then named our All-Network teams. Spoiler: Byron Scott is on First Team.

After we name those, we get into brief playoff previews of each first round series and give our picks. We will obviously be covering the Blazers-Clippers series with the most depth throughout the postseason since we will be covering those games but we will certainly keep an eye on the other series. We start talking about the playoffs, beginning with the Indiana-Toronto series which tips off at 9:30 am pacific time, at around the 35-minute mark.

We both gave our picks for all the first round series, which were all mostly the same.

Atlanta (4) vs. Boston (5): We forgot to pick games on the podcast for this so Boston (Erik), Atlanta (Sean)