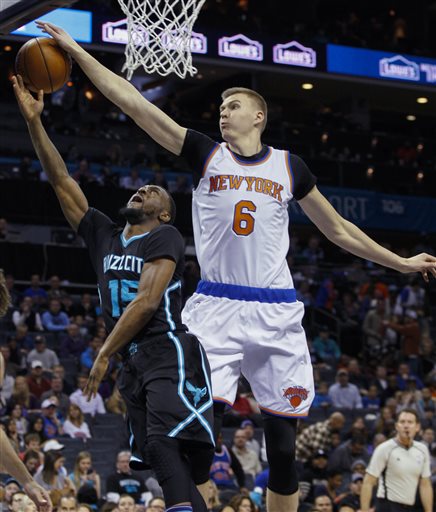 The NBA is getting crazier by the hour. When news broke of Derek Fisher’s sudden firing, Sean Highkin and I got together for a quick podcast to discuss what’s become of the Knicks. If you’ve followed along with the podcast, you know of “The Real Lakers of Los Angeles” reality show franchise.  Knicks boss Phil Jackson said that “Everybody Likes Kris,” but the love of young Porzingis isn’t keeping the Knicks from looking like Jackson’s former employer and becoming the “Real Lakers of New York.”

Thanks to the success of the “Real Lakers of Los Angeles” franchise, they’ve expanded to New York with former Lakers holding big roles. And all of the drama surrounding the eventual bidding war between the L.A. and New York franchises will be a crossover moment for the “Real Lakers” franchise. It’ll be part reunion show and part Real World/Road Rules Challenge.

But the expansion of the “Real Lakers” franchise is rivaled by “Love & Hip-Hop: Sacramento.” They were going to fire George Karl as recently as last night and now they apparently are going to keep him. We have it all covered for you as well as our opinions on the Cam Newton press conference reaction.