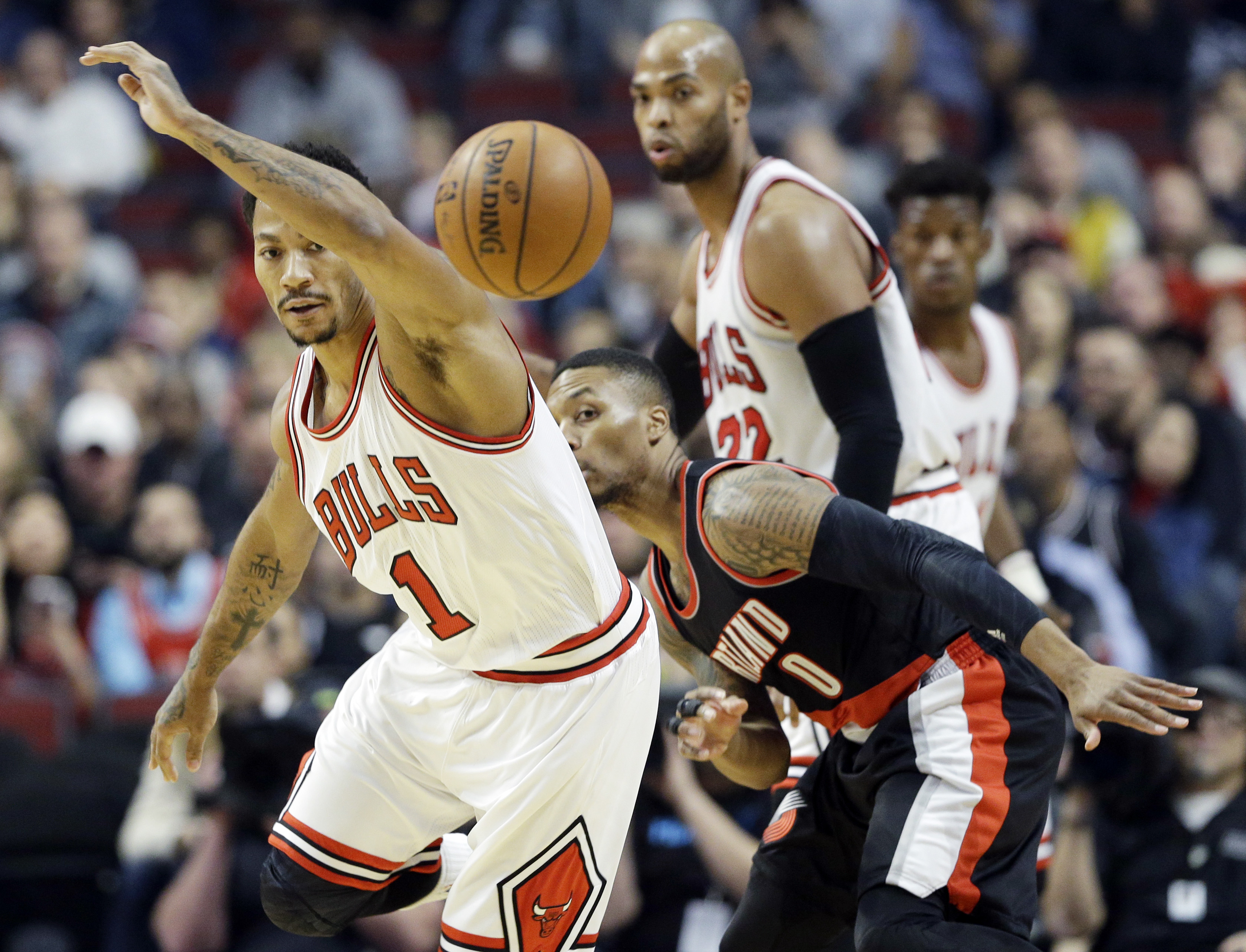 It’s Friday and maybe you need a little pick me up to get you through to the end of the week. My buddy Sean Highkin from Bleacher Report and NBC’s Pro Basketball Talk and I released not one, but TWO episodes of the Bulls vs. Blazers NBA Podcast.

Here’s our first episode of the week from Monday

We also recorded a bonus episode this week after LaMarcus Aldridge’s return to Portland. I talked about in more detail what the atmosphere was like in the arena, how Aldridge looked and how the overall experience was. We also talked about whether Karl-Anthony Towns is a top-5 center. I think so, but we still had the debate yesterday. We also talked about some of the earlier action in the week.

Is the West still clearly better than the East?

Let us know what you liked about the podcast and which NBA topics you’d like us to discuss. You can subscribe on iTunes and leave us a review. We’re also on Stitcher radio.