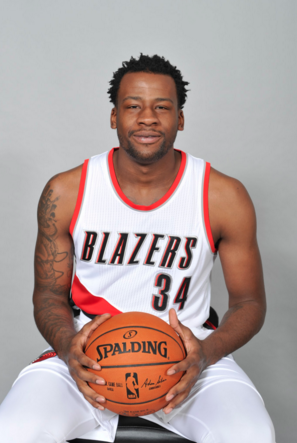 A bone bruise in his left knee caused Alexander to miss the entire preseason and all but the first week of Blazers training camp. In past weeks, he’s reportedly looked at surgery and said that he tore some cartilage in that left knee.

But, apparently things have improved to the point that the former High School standout is getting in full gear.

Alexander impressed teammates in the month before training camp with his athleticism and ability around the basket. Although he’s been moved to the active list, it would be a surprise to see him crack the rotation ahead of Noah Vonleh.

Sunday’s game tips off at 6 p.m. at the Moda Center and can be seen locally on CSN.