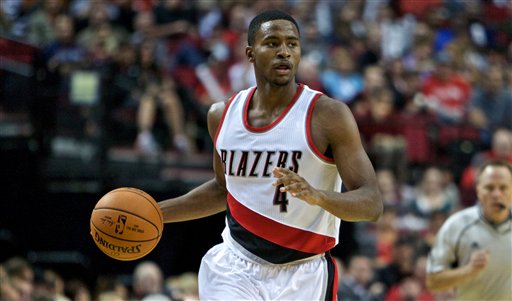 Portland Trail Blazers forward Maurice “Moe” Harkless missed the team’s preseason game on Thursday against the Golden State Warriors with a concussion, according to multiple reports.

.@moe_harkless not playing tonight vs. the @warriors. Suffered a concussion yesterday in practice. @trailblazers#RipCity

Harkless reportedly suffered the concussion in practice on Wednesday.

Harkless had 14 points and six rebounds in the preseason opener against the Sacramento Kings on Monday.

Harkless is enjoying an expanded role with the Blazers compared to the role he had with the Magic last season.

Harkless came to the Blazers via trade in July.