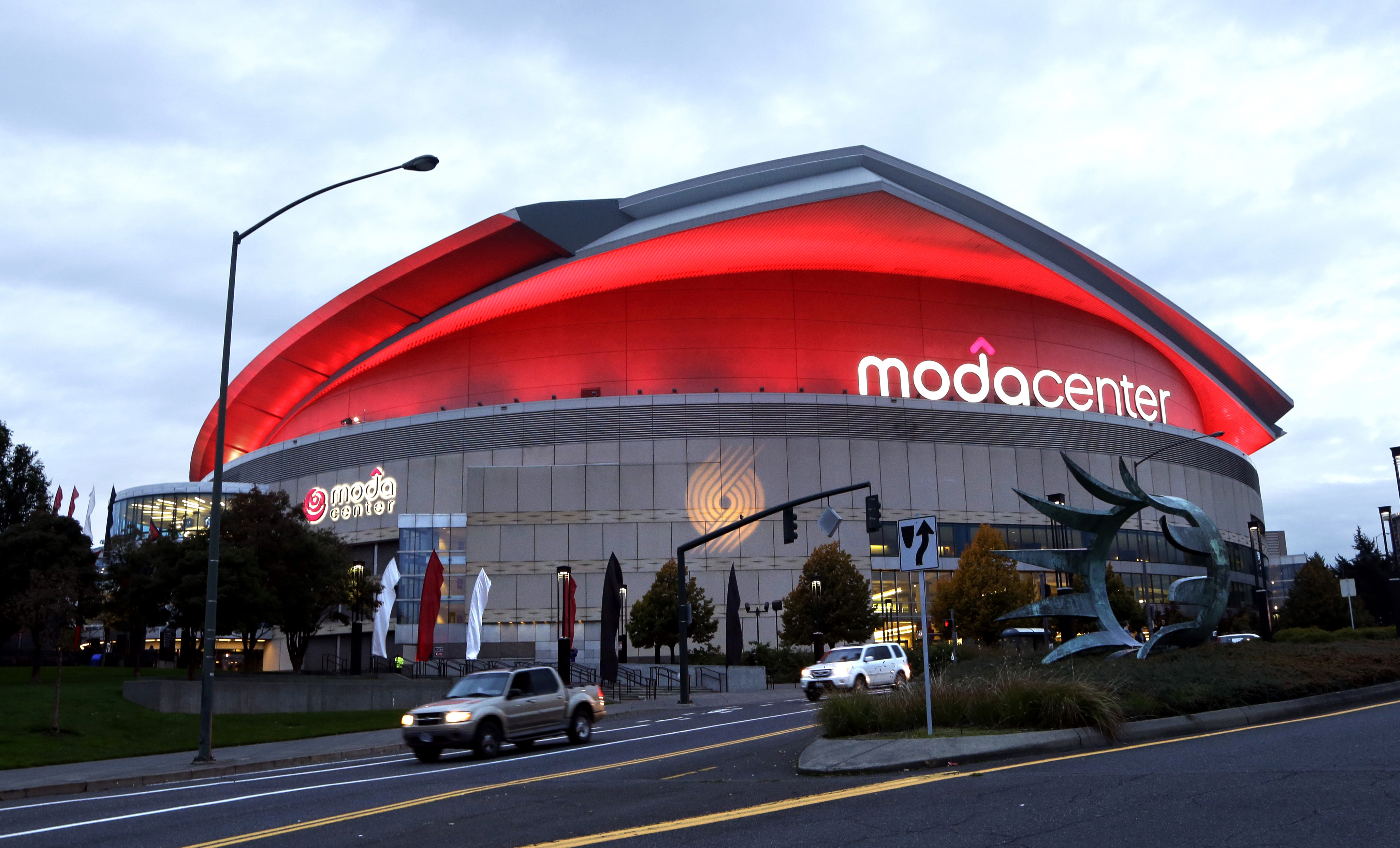 The Portland Trail Blazers have donated $102,000 to local nonprofits for a new youth health program, the team announced Tuesday.

The Blazers granted $15,000 to eight local nonprofits all with the goal of getting children more active.

“Active kids are more successful – in school and in life – and inactivity is pervasive in our communities,” said Trail Blazers President & CEO Chris McGowan said in a press release. “Sport is the core of our organization, and our goal is to support other organizations that provide opportunities and inspire kids to get active and moving through play.”

Ever since the naming rights deal between the team and Moda Health, the Blazers have made health a key part of their marketing and philanthropic platform.

This seems like a great program, even the British sounding name. Forgive me for joking about a worthy cause, but we call them “sports” here in ‘Merikuh.

According to the Blazers, the team has made over $660K in contributions in the 2014-15 fiscal year.