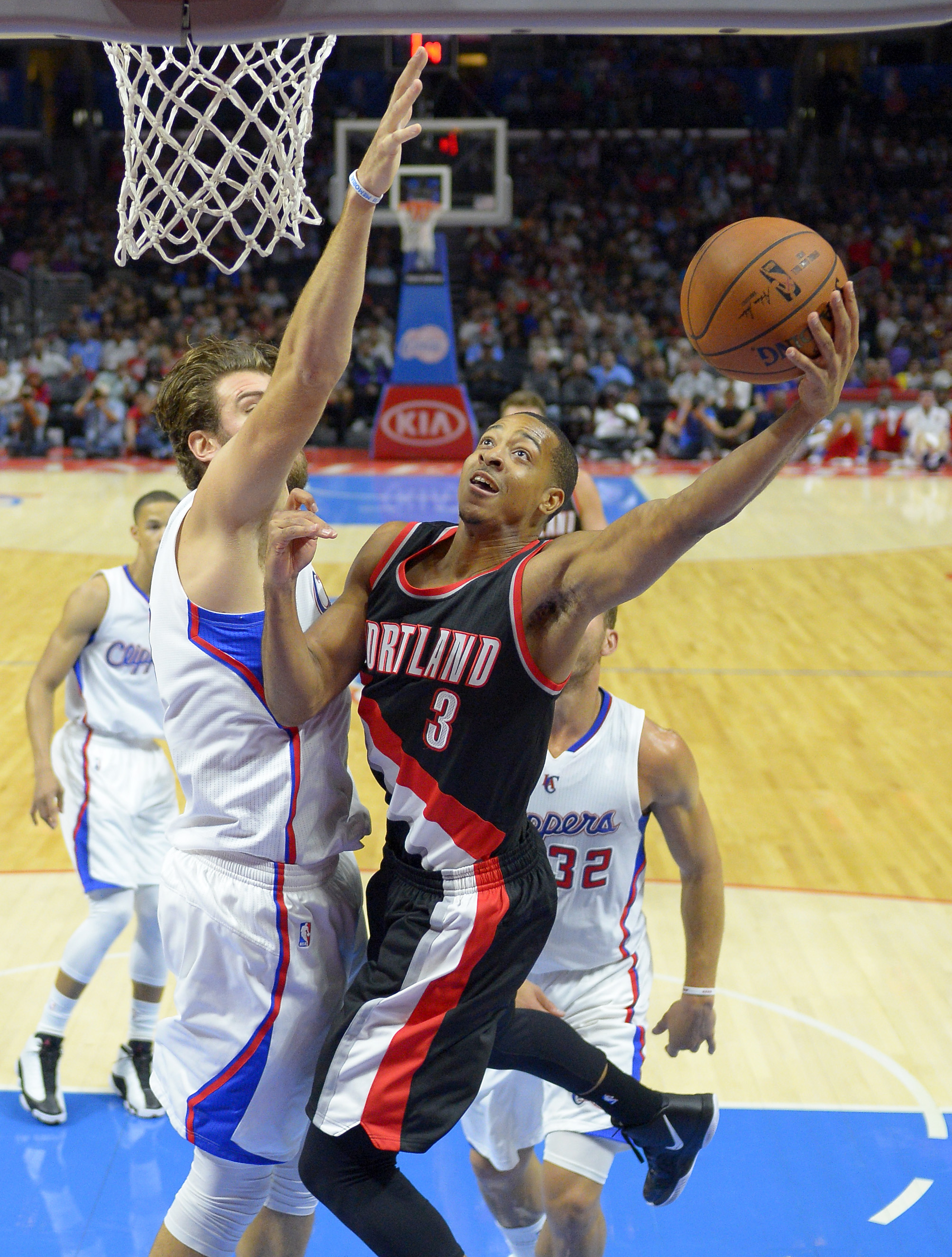 When it rains, it pours.

After Nicolas Batum sustained a non-contact right knee injury in the first quarter of Monday’s game (video), CJ McCollum turned his ankle towards the end of the 2nd quarter.

McCollum was trying to create some separation from Oklahoma City’s Russell Westbrook on an inbounds play when he turned his left ankle. He was hopping around, trying to shake it off. But the Blazers apparently decided it wasn’t worth it to bring him back.

The Blazers posted a vine of the injury.

From what it appeared, the injury didn’t appear to be too serious. But at this point it’s hard to blame the Blazers for being overly cautious.

They are down to eight healthy players, or nine if you count Steve Blake, who got a DNP-CD in the first half.

Rookie Tim Frazier played all the back-up point guard minutes for the Blazers in the first half.

Reminder: the Blazers have been eliminated from having home court in the playoffs and are locked into the 4th seed in the West.

The Blazers trailed 49-42 at halftime.