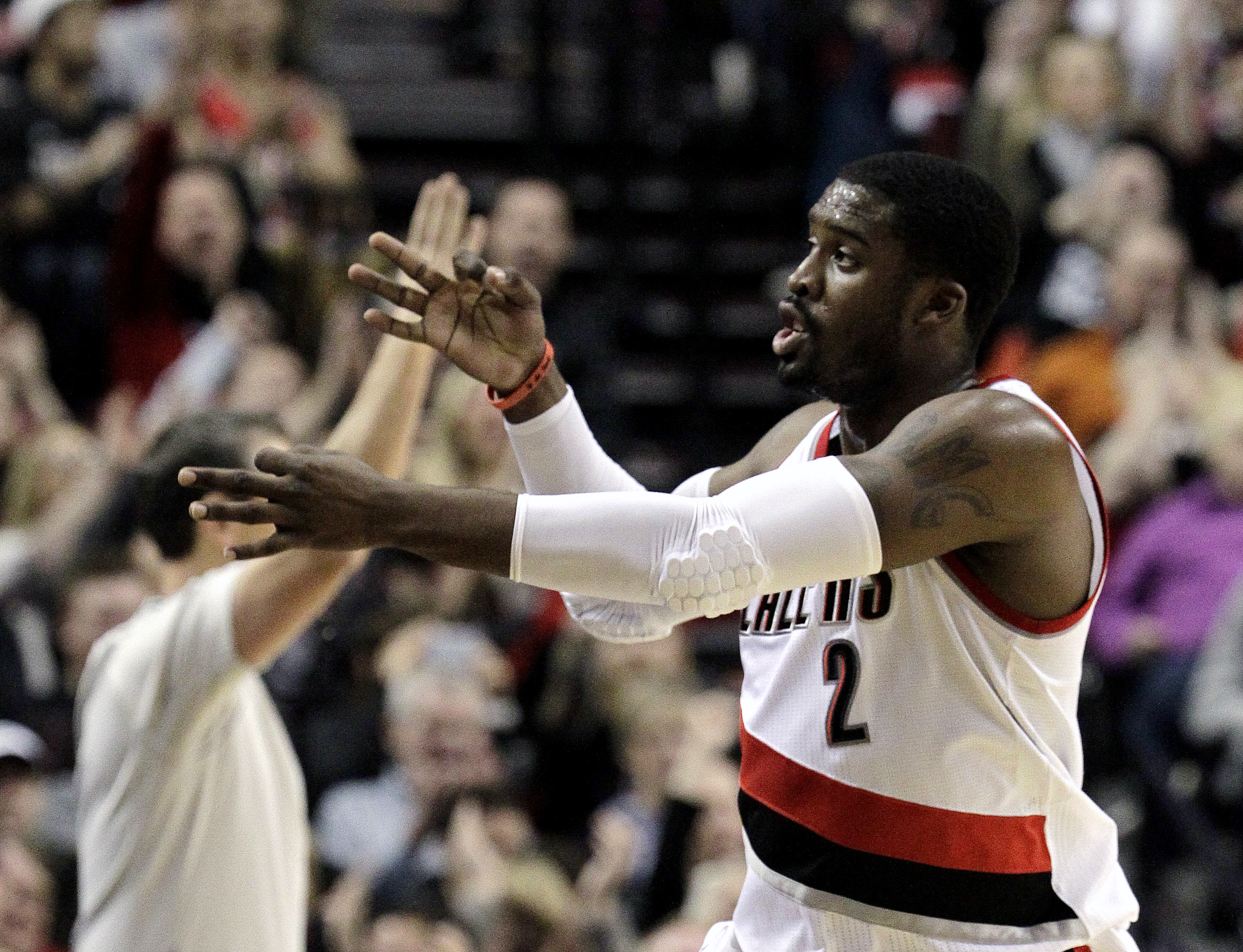 The All-Star break is near and the Trail Blazers can sense it. They were loose before the game and at least for the first time in a home game, the Blazers looked like they already miss football season.

Either way, the Blazers have a game to play but these guys are clearly very excited to have a rare extended in the middle of the season.