The Scouting Report: at Dallas Mavericks 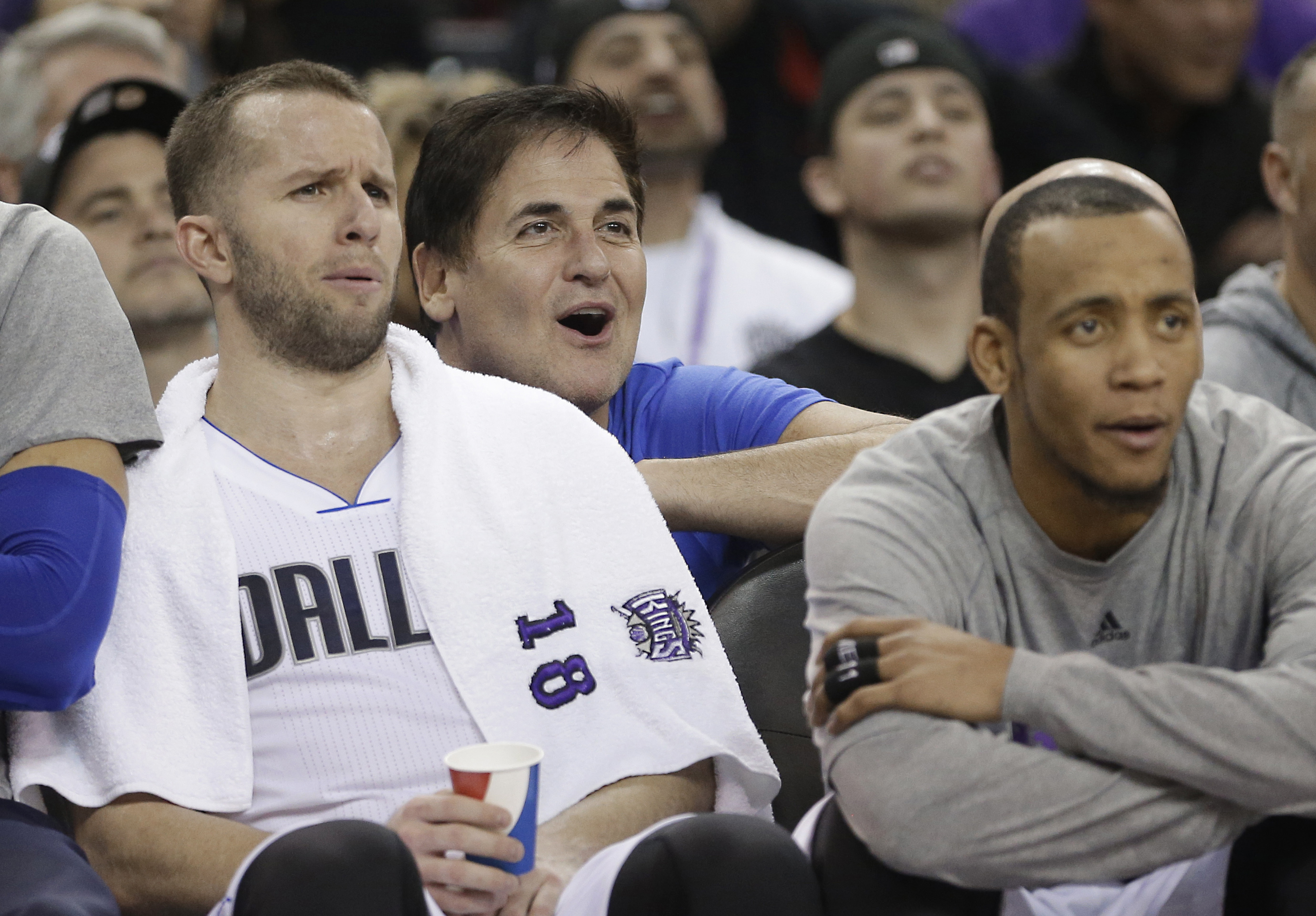 The Dallas Mavericks made a huge trade in December where they acquired Rajon Rondo for Brendan Wright, Jae Crowder and Jameer Nelson. Rondo was an upgrade at the point guard spot, but it doesn’t appear as though their ceiling is any higher with the acquisition.

The Mavericks have a great record, 34-18, and are in 6th place in the Western Conference. The Mavericks are third in the league in offensive efficiency and have a combination of quick ball handlers, shooters and Tyson Chandler’s screening and dunking.

With Rondo in the line-up, their offense has slipped a little bit. But their defense is about league average which is an important improvement from last year or even earlier in the season. Dallas, by virtue of their shaky defense, seemed more prone to any Western Conference team of having a bad game. But their defense has improved a little bit, although it still might not be good enough to be a real threat.

Chandler Parsons is playing much better right now than he did when the two teams last matched up back in November. His numbers are back up closer to his career numbers from the 3-point line and rebounds. His assists are down but with the addition of Rondo to the team that shouldn’t be much of a surprise to anyone.

While Dirk is the player of most stature on the team, Monta Ellis is their most important player in terms how many possessions he uses. Ellis leads the Mavericks with a 28.6 USG% and his play keys the Mavericks. Although Dirk might still be the most frightening player in a one on one situation. Portland will definitely switch all pick and rolls with him and he can still hurt you if you give him an opening.

Off the bench, the Mavs have Al-Farouq Aminu a good defensive rebounder at the forward position. Devin Harris is still serviceable at back-up point guard and if we are lucky, we will see Raymond Felton.

The Mavericks are fresh off a blowout win and the healthier Blazers are feeling themselves a bit. Should be a good one, even without Rondo.

The Blazers bench just had a big game against Phoenix and they have an opportunity to have another one against a thin Dallas one that doesn’t play much defense. Chris Kaman’s status is in doubt but Meyers Leonard looked very good alongside Aldridge and Lopez against Phoenix.