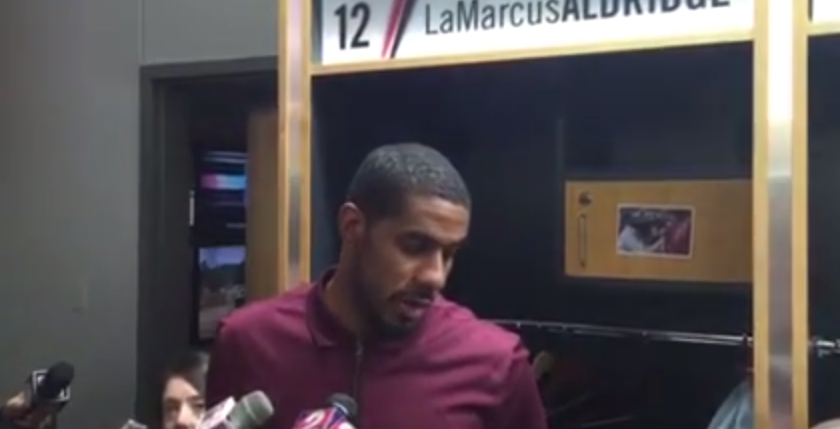 Portland Trail Blazers forward LaMarcus Aldridge will miss 6-8 weeks with ligament tear in his left thumb, which will need to be surgically repaired per the team. The three time All-Star has never played fewer than 63 games in an 82 game season in his career.

The injury would keep him out until mid-March at the earliest.

Aldridge leads the Blazers with 23.2 points per game and 10.5 rebounds per game on 46 percent shooting.