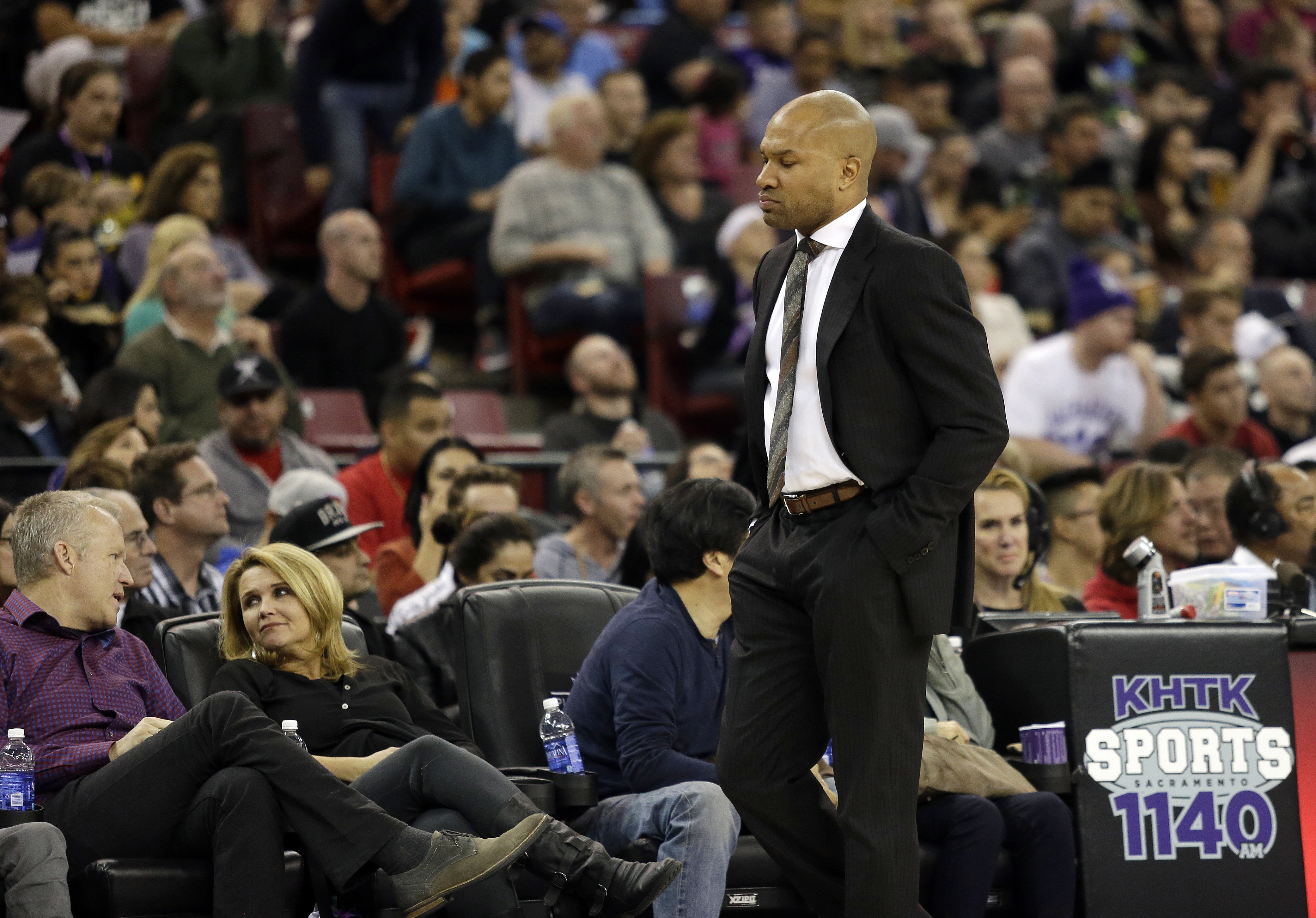 It’s been a rough year for head coach Derek Fisher and the New York Knicks. Following last night’s loss they are 5-27 on the season and the second-worst record in the league. They made a valiant comeback and hung around to force overtime against the Sacramento Kings Saturday night.

The Knicks are terrible and we’ve said it here before. Carmelo Anthony’s status is uncertain for Sunday at the Moda Center.

The Knicks will hang around and usually keep it close enough to let it all fall apart at the end. Or at least that’s how it went down in the last meeting between these two teams in New York.

But if Anthony doesn’t play the Blazers should have no issues against the Knicks. The Blazers had a business-like approach to their win Friday against the 76ers and barring a slip up, I would expect the same tonight.

The Blazers also might be shorthanded, too. LaMarcus Aldridge didn’t practice on Saturday and has been deemed doubtful for the game. The Blazers expect to have Chris Kaman back and he could have a big day off the Blazers bench against the Knicks big men.

And while the Blazers tied a season-high in 3-pointers made Friday, they may have another opportunity to hoist treys. The Knicks have allowed the second-most 3-point attempts in the league so far this season and the Blazers just put up 43 3’s against Philadelphia. If Aldridge doesn’t play, expect the Blazers to launch from deep again.

The Knicks also lack real rim protection. Damian Lillard has been aggressively attacking the paint as of late and it was his penetration that led to open 3-pointers. Expect that to happen again, especially if Aldridge is inactive again.