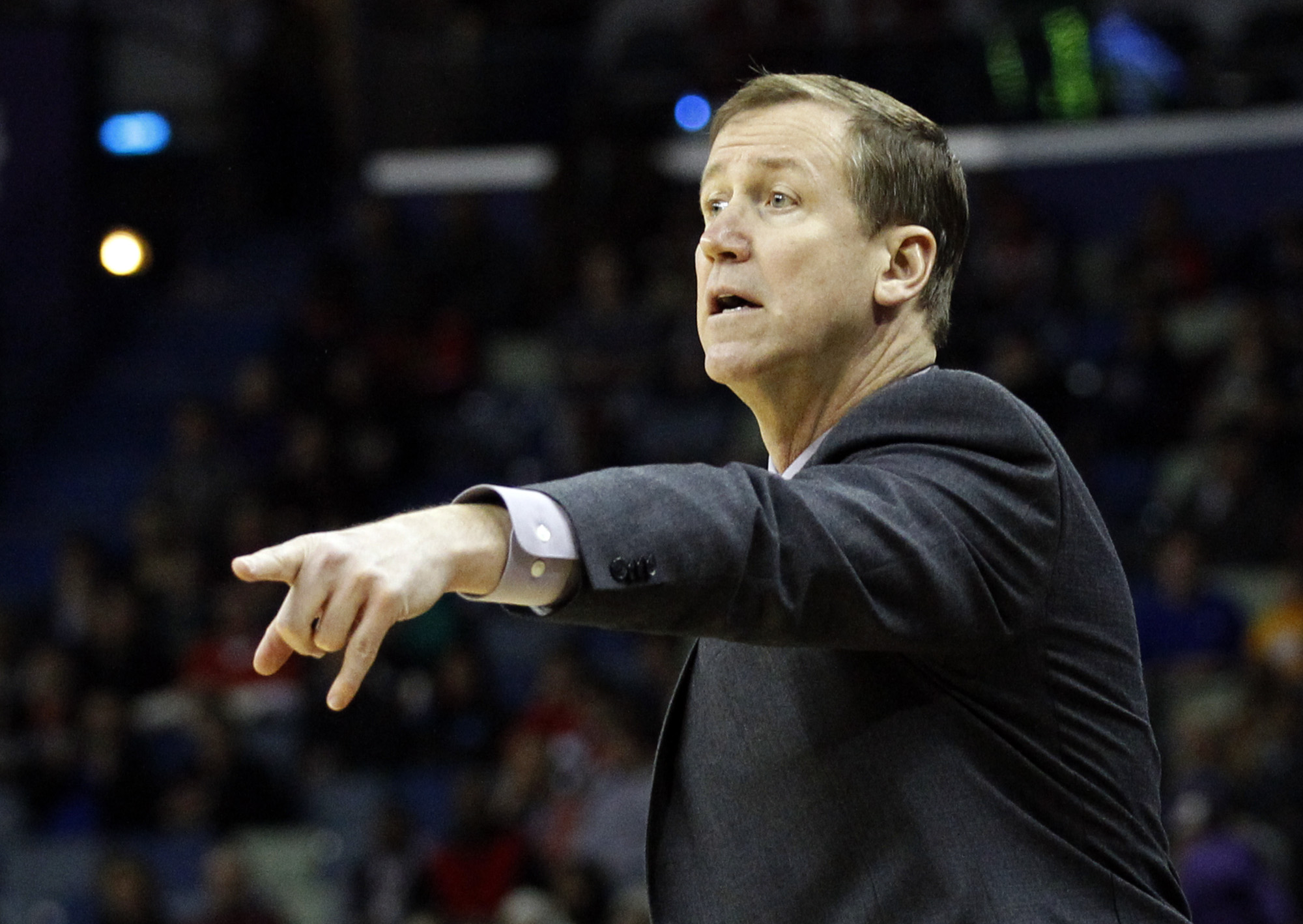 The Portland Trail Blazers pulverized the New Orleans Pelicans Saturday 114-88 less than 24 hours removed from winning triple-overtime against the San Antonio Spurs. LaMarcus Aldridge, who scored 27 points and 12 rebounds, was dominant in a marquee match-up with Anthony Davis.

Davis has been regarded by some as the league’s best player and he can probably impact the game in more facets than any player in the league. But he’s still young and Aldridge absolutely took him to school tonight, at least on the offensive end. Joel Freeland took the task of guarding Davis much of the night but when Davis guarded Aldridge didn’t have much of a chance. Just like everybody else on New Orleans. Ryan Anderson and Omer Asik also took their turns getting cooked by Aldridge.

Damian Lillard was scowling and giving everybody the Dame face all night long. He didn’t need to take a lot of shots with the ball zipping around the court for much of the game. He scored 17 points on 12 shots and dished seven assists to lead the team which included a couple dagger shots. But Nicolas Batum and Steve Blake each dished five assists and Allen Crabbe had four.

But it all began at the start of the game and with Portland dominating the Pelicans in every way. LaMarcus Aldridge and Joel Freeland shut down the Pelicans on both ends, dominating Omer Asik and Anthony Davis. Davis had a terrible game and did miss some easy ones. That goes for everyone on the Pelicans team. But Freeland contested everything and Aldridge was good at helping when needed. Aldridge’s hands were also in full force Saturday night after getting five thefts against the Spurs. Aldridge had three steals to go with two blocks as he continues to shoulder more of a defensive load.

Freeland played great but he just couldn’t stay on the floor. The Blazers jumped out to the big lead in large part because of his activity on defense which helped their offense get out in transition. Their ball movement looked like the 2013-14 Blazers team that had one of the league’s most dynamic offenses. The Pelicans are a bad defensive team by the numbers but Portland really took advantage of an opportunity.

Looking at the schedule it’s clear that Saturday was their best chance to get a win. Houston is a monster of a team with one of the league’s best defense. The Thunder have Russell Westbrook, a top defense and should have Kevin Durant by gametime. The Blazers played like they had a major opportunity and took advantage of it.

They also had a lot of plays like this dunk from Thomas Robinson.

Now their trip is at worst a split when they came into it without Robin Lopez and had one game without both Lopez and Batum. Batum gutted it out tonight and told the Oregonian’s Joe Freeman that he “had to.” He still doesn’t have his 3-point shot and who knows when that will come around this season. But with a banged up knee and wrist Batum attacked the basket finishing with 11 points, five assists, three steals. All five of his field goals came within the restricted area according to NBA.com.

Portland as a team got to the rim more than they normally do, which is not all that much.

The Blazers are a bottom-six team in the league when it comes to shots inside the restricted area. And they took 3 more attempts than their average. Batum getting to the rim, where he has been an excellent finisher the last few seasons, can only help Portland’s offense. Lillard has been very aggressive going to the rim and is having a career year at the rim. But Batum may be the team’s best finisher and even if his shot comes back, Batum should look to get into the lane first. The Blazers also don’t go to the foul-line very much and Batum’s attacks can only help generate more.