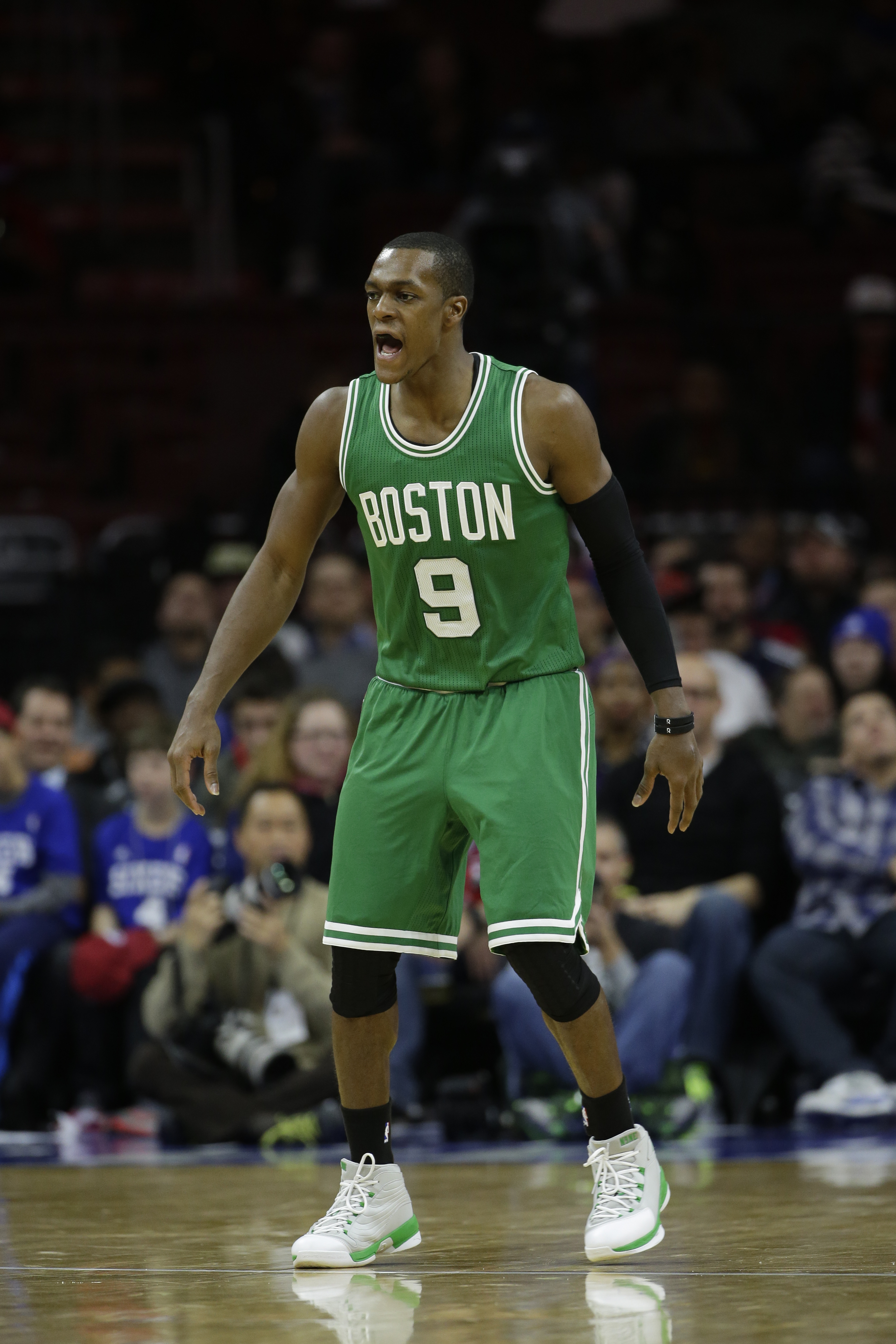 The Boston Celtics have at least brought an entertaining and competitive product amidst their 4-7 start to the season. They’ve been in some great games this season but seem to always come out on the losing end.

They suffered a bad loss to a short-handed Oklahoma City team at home but they also had close losses at Dallas and at home against the Raptors and Cavaliers.

In his second season, Brad Stevens is continuing to establish himself as a coach although the Celtics are losing games. The injury to Marcus Smart was also a bummer, having to give minutes to Marcus Thornton in what should be a development year for their lottery pick.

Of course even when Smart does come back, he’ll still have to fit in alongside Rondo who is looking a lot like his old self. Once again he’s a threat to finish with a triple-double every night and he’s averaging around 10 points, 11 assists and 8 rebounds per game. That’s pretty good. But the success hasn’t translated to wins and that’s likely because it’s a flawed roster.

Losers of four of their last five, the Celtics could definitely use a win although it will be tough during their upcoming three-game home stand with Chicago and the Spurs coming to town.

From what I’ve seen and read about the Celtics, Kelly Olynyk is a little bit more aggressive this year on the offensive end. Olynyk is on fire to start the year, shooting nearly 47 percent from the three-point line.

Defensively is where the Celtics have the most issues. They’re currently the 26th ranked defense in the league and in losing Marcus Smart, they lost another quality perimeter defender. They also assigned rookie James Young to the D-League on Sunday morning.

The Celtics play hard and they play fast. Their offense has been pretty good but if Portland can lock in defensively, they should have no problem taking care of the Celtics. But this will be a good test for the Blazers to start their road trip.

Portland has looked like world beaters inside the friendly confines of the Moda Center and so far their only road win this season was against a Denver team that was hitting rock bottom. Boston is a tough team to play at home and they’ll be relentless on offense.

Also, another interesting wrinkle to watch for in this game is the match-up of the point guards. Damian Lillard and Rondo have never faced one another, so it will be interesting to see how their match-up evolves as their understandings of each other progresses.

Should be a fun match-up as the Blazers go for their 7th straight win.